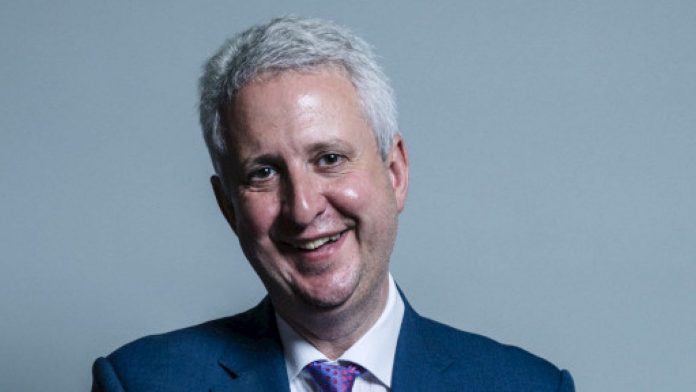 A Labour MP has spoken out about his struggles with depression, revealing he feared confiding in friends because of his position.

Ivan Lewis, an MP since 1997, said he feared being “labelled” and went through days where he was “unable to experience any joy”.

Talking to the Jewish Telegraph, Mr Lewis said: “At crisis points in my life I have withdrawn from all human contact, been unable to get out of bed, obsessed over past incidents in a futile quest to change them, felt unable to experience any joy and lost all hope for the future.

“I’ve focused on the negative in my life and refused to accept the many positives.

“I’ve often panicked at the thought of any human contact while being scared of being alone.”

Mr Lewis, 51, added he was “reluctant to seek professional help” and locked himself away, which only made things worse.

He said: “I felt unable to trust even close friends in case my confidence was breached and my reputation damaged.

“I was reluctant to seek professional help as this would mean being labelled. I wanted to be strong for my family and not needy.

“The consequence of this isolation were long periods of depression and repeat cycles of behaviour which could have been curtailed and in the darkest of times a serious deterioration in my health could have been avoided.”

“Mental health is a hidden secret in our Jewish communities, it is a big issue,” he said.

“There is also a great deal of pressure on us to be successful and some people perceive mental health issues as weakness.”