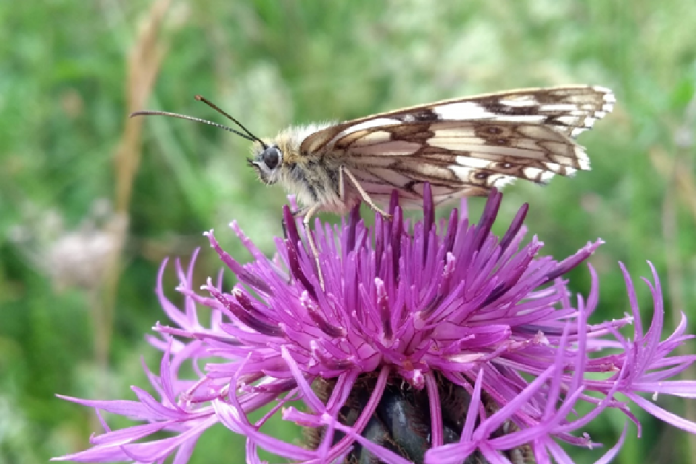 Dallow Downs & Winsdon Hill (DD&WH), a chalk grassland on the western outskirts of Luton, and Cowslip Meadow, a flower-rich meadow located in a residential area to the north of Luton, have gained national status as Sites of Special Scientific Interest (SSSI).

Over 97% of wildflower meadows have been lost since the 1930s with flower-rich grassland now only covering a mere 1% of the UK’s land area. Today’s move will see around 48 hectares of land receive strong legal protection on account of the rich array of wildflower-rich grassland and rare plant interest, including the nationally rare great pignut plant which has a stronghold on these sites.

The sites also have an array of woodland which is home to warblers and plants such as dog’s mercury and yellow archangel during the spring, and wetlands hosting species such as slow worm, water vole, and southern marsh orchid. The chalk grasslands hold a rich assemblage of invertebrates including the marbled white butterfly, which can be seen feeding on the abundant knapweed and scabious flowers in mid-summer. Cowslip Meadow hosts a number of water bodies, scrub and grassland which provide an oasis for a range of birdlife, and DD&WH offers a perfect viewpoint to see red kites flying high over the town.

These designations are a huge step forward to secure the protection of these nationally important wildflower meadows which host an array of rare and wonderful wildlife.

These grasslands are right on Luton’s doorstep and we know the value of having nature close to home has been vital for so many of us during this challenging year. Today’s move will offer long term protection for these important sites, so local communities can continue to connect with this special habitat and its amazing wildlife as we build back greener from the pandemic.

Natural England worked closely with partners including Luton Borough Council and the Wildlife Trust for Bedfordshire, Cambridgeshire and Northamptonshire to gather the evidence needed to confirm the designations.

We are really delighted that Dallow Downs and Winsdon Hill and Cowslip Meadow is proposed to have national status as Sites of Special Scientific Interest (SSSI) – the first to achieve this status locally for many years. We have seen over the last few months how people have really come to enjoy nature and the outdoors and having these hidden gems in the west and north of the town nationally recognised is great news. It’s also important because these areas have such rich wildlife and biodiversity.

This step is a real tribute to the work of our teams in managing the sites and the job done by volunteers and following our work carried out with Natural England and Wildlife Trust, these areas can now be protected and managed for all to enjoy. We also welcome the approach of Natural England in seeking the views of local residents as part of the process.

We are really pleased that these two fantastic wildlife sites are now designated as SSSI: it is a privilege to know that we were able to help this process by undertaking the first surveys showing both sites to be of SSSI quality.

Last month, a Natural England survey revealed that almost nine in ten adults in England during lockdown reported that protection of the environment is important to them, and today’s move will help ensure that local communities in Luton continue to benefit from these wildlife-rich greenspaces long-term.

The government has laid out its ambition in the 25 Year Environment Plan for a growing and resilient network of land, water and sea that is richer in plants and wildlife, and has also recently committed to protecting 30% of the UK’s land by 2030 which will result in over 4,000 sq km of new land in England being designated.

There are over 4,100 SSSIs in England, covering around 8% of the country’s land area. More than 70% of these sites (by area) are internationally important for their wildlife and also designated as Special Areas of Conservation (SACs), Special Protection Areas (SPAs) or Ramsar sites. National Nature Reserves (NNRs) are also SSSIs as are many Local Nature Reserves (LNRs).

A Site of Special Scientific Interest (SSSI) is one of the country’s very best wildlife and/or geological sites. SSSIs include some of the most spectacular and beautiful habitats: wetlands teeming with wading birds, winding chalk rivers, flower-rich meadows, windswept shingle beaches and remote upland peat bogs, as well as much-loved woodlands, meadows, heathlands and wetlands close to where people live in our towns, cities and villages.

Natural England is the government’s adviser for the natural environment in England, helping to protect England’s nature and landscapes for people to enjoy and for the services they provide. Natural England is an executive non-departmental public body, sponsored by the Department for Environment, Food & Rural Affairs. It is Natural England’s responsibility to notify an area as a SSSI when it believes the wildlife or geology is of special interest.

Natural England will gather views on the notification of these sites over the next 4 months. 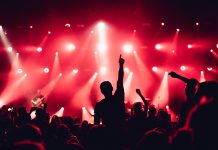 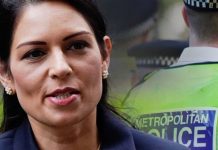 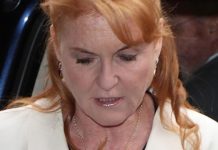