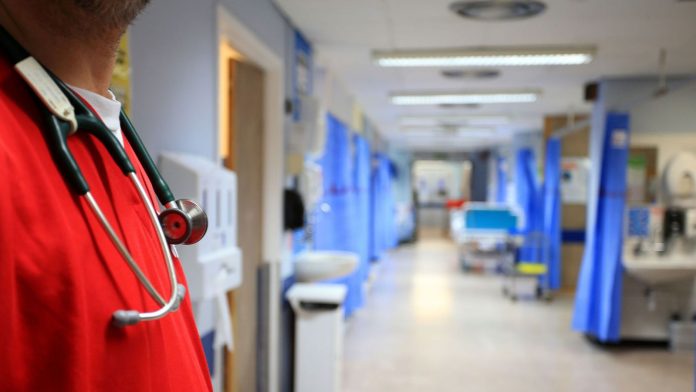 Hospitals face the threat of drug shortages in the event of a no deal Brexit, NHS trusts have warned privately.

NHS Providers, which represents hospitals and ambulance services in England, has accused ministers of failing to prepare adequately for the potential failure to strike a Brexit deal.

In a letter seen by The Times newspaper, the group’s chief executive Chris Hopson said “the entire supply chain of pharmaceuticals could be adversely affected” in the event of a no deal or hard Brexit.

He warns that “public health and disease control coordination could also suffer” and efforts to attract the “European workforce on which the NHS relies could also be jeopardised”.

It has also been seen by officials at the Department of Health.

Mr Hopson wrote that NHS trusts were being “hampered” in their work to plan for a no deal or hard Brexit because of “the lack of visible and appropriate communication”.

He called for ministers and NHS bodies to work out a national contingency plan, rather than expecting trusts to develop plans individually “in a vacuum and have to reinvent the wheel 229 times” – the number of NHS trusts in England.

Last month Mr Stevens said “extensive” planning was taking place to prepare for a no deal Brexit including “around securing medicine supply and equipment”.

Brexit Secretary Dominic Raab is due to travel to Brussels on Tuesday for a further round of talks with the EU’s chief negotiator Michel Barnier.

Mr Raab said while he believed a deal was still “by far the most likely outcome” of the negotiations, a responsible government needed to set out the steps it was taking to mitigate the risks of no deal.

An NHS spokesman said: “Ensuring the NHS is prepared for every potential outcome of Brexit is a priority.

“Government leads on contingency planning for different scenarios and we are working with them on this and ensuring NHS voices are heard.

“We will be working with our colleagues and partners across the NHS to ensure plans are well progressed, and will provide the NHS with the support it needs.”