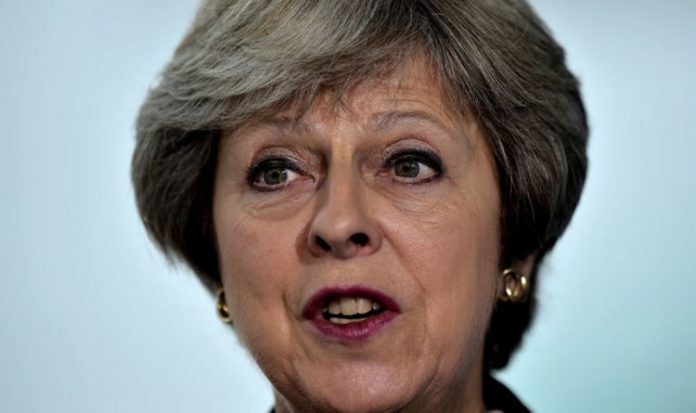 The paper, published today, presents five basic scenarios of how the UK could exit the EU on 29 March 2019 with four routes leading to a no deal and only one ending in a deal.

In scenario one, prime minister Theresa May ‘gets her way’ which would see the UK and the 27 EU member states agree a withdrawal deal at a European Council meeting that could be as soon as October.

This deal would then pass all Parliamentary hurdles with the UK leaving on the set date next year, beginning a 21-month standstill transition and with detailed negotiations on the future relationship in place.

However, under this route there is the possibility that Parliament accepts the deal in principle and then tries to amend the Withdrawal Agreement Bill either to scupper the agreement or to ‘bind the Government’s hands on the future relationship’, the Institute noted.

The second scenario ends in a no deal with Parliament rejecting the prime minister’s deal.

If this unfolds then Theresa May would not be able to bring forward the Withdrawal Agreement Bill and, under the EU Withdrawal Act, the government would be obliged to make a statement within 21 days of such a rejection on how it intends to proceed.

A neutral motion would be tabled in the House of Commons and the House of Lords no longer than seven days later, where the government’s position on Brexit would be set out.

At this point, the prime minister could attempt to renegotiate the deal or persuade parliament to change its mind and if unsuccessful ‘a political crisis’ could brake out, the report said. 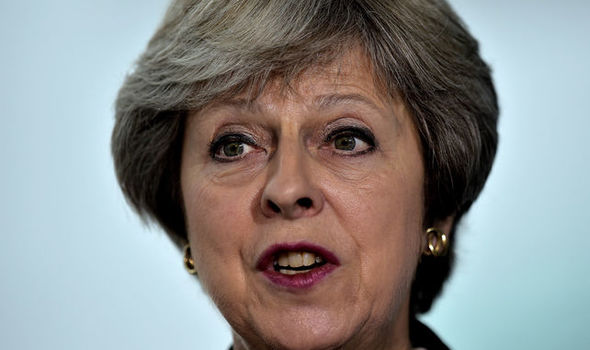 Theresa May is against the clock in securing a deal with the EU (Image: getty)

But if no new deal has been drafted by the 21 January 2019 and the deal is shot down by Parliament then the government will be required to make a statement within five days to Parliament setting out its proposed route forward along with a neutral motion on which MPs and peers would vote.

This would mean the government accepts that parliament does not approve a deal and parliament is content for Brexit to go ahead with no agreement in place.

Meanwhile, the third scenario would play out a no deal with renegotiation.

For instance, parliament could reject the financial settlement, the Northern Irish backstop, or the language in the declaration on the ‘future framework’.

But there are three problems with this route for government, which are the amount of time the government has to negotiate the deal, the EU’s willingness to reopen talks and the need for a new package to return to parliament for approval.

Due to the need for parliament to review the amendments then scenarios one or two could arise once again.

And if the government is unable to complete these changes before the deadline then the UK would still crash out of the EU without a deal.

In the fourth scenario, a no deal would occur, with the prime minister declaring that it is impossible to do a deal with the EU and parliament would accept this.

This would see the standoff in Brussels between the EU’s chief negotiator Michel Barnier and the UK’s Dominic Raab continue, with the prime minister and the EU 27 finding it impossible to close the gap to reach an agreement.

As in the second scenario, with the UK heading for a no deal, the government would be required to make a statement to parliament, with a neutral motion, leading to a no-deal Brexit.

Finally, in the fifth scenario, the prime minister would fail to reach a deal with the EU and Parliament would send the government back to renegotiate. 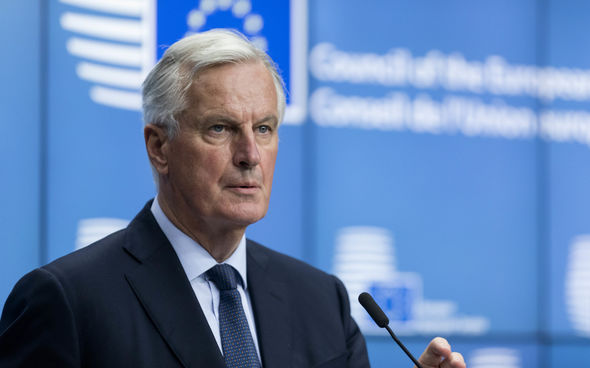 Under this, Parliament would intervene to reject a no deal – although it is unclear how it would do so.

Here the final decision would be up to the Speaker in Parliament who would try to find another way to allow Parliament to express its opinion on what should happen.

This route would stumble at the renegotiation stages as in scenario three, but would have a much tighter timetable to complete.

Worryingly, the paper sets out that the risks of either a deliberate or an accidental no deal are ‘quite high’, due to “a stalemate in the negotiations, the precariousness of the prime minister’s parliamentary position”.

The authors of the paper, Jill Rutter and Joe Owen, argued that it is “extremely hard” to predict how the period between October 2018 and March 2019 will play out, continuing to leave a grey cloud over whether the UK will secure a deal in time.