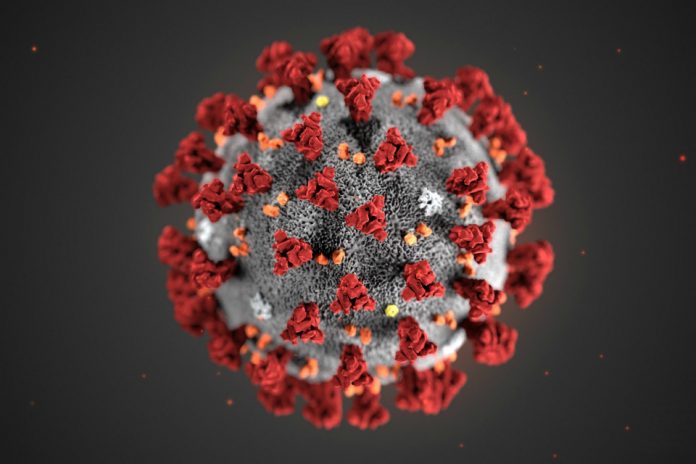 The results from the seventh report of one of the country’s largest studies into COVID-19 infections in England have been published today by Imperial College London and Ipsos MORI. It follows the publication of the interim findings in November.

Over 160,000 volunteers were tested in England between 13 November and 3 December to examine the levels of infection in the general population. The findings show infections fell by 30% across England, bringing R below 1. There was regional variation with prevalence rising in London.

The main findings from the seventh REACT study show:

The study findings demonstrate a rise in infections among secondary school age children. To tackle this rise in London and surrounding areas, additional mobile testing units will be deployed in or near schools for staff, students and their families to be tested in the worst affected boroughs of London, in parts of Essex that border London and parts of Kent. It is vital that all school children aged 11 to 18 in these areas come forward to be tested, whether they have symptoms or not. Latest figures from the ONS showed almost 1 in 3 people in England show no symptoms of having the virus but are still able to pass it on.

During the first half of lockdown our study showed that infections were on a clear downward trajectory, but we’re now seeing a levelling off, driven by clusters of infections in certain regions and age groups. Behaviours and public health measures need to be guided by this fast-changing situation to prevent it from worsening, and everyone has a part to play in keeping this virus at bay, especially as we approach a relaxing of rules over Christmas.

While infections have fallen overall across England and the spread has slowed, there are clear differences in prevalence across the regions and infections remain high. Winter is always the most difficult time for the NHS and an increase in infections by the virus that causes COVID-19 is followed closely by a rise in hospitalisation levels. As infections begin to flatten, it is vital everyone plays their part by following the toughened, regional tiered system to bring down infections and reduce pressures on the NHS this winter.

Decisions on tiers are made by ministers based on public health recommendations. These are informed by a variety of criteria and not just prevalence including local context, pressure on the NHS as well as case detection rate, case rates in the over 60s, how quickly cases are changing, case rates in care homes and positivity in the general population. The government constantly monitors the data and has committed to reviewing the tiering system on 16 December.

As we end the year, I would like to thank the well over a million people that have taken part in the REACT studies this year which have provided a key data stream for Government to track COVID-19 in real time across England. We are currently sending out letters asking people to volunteer for the next round of the study which will take place in the new year and I urge people to participate to contribute to this vital body of work.

This report is the latest from the REACT study which was commissioned by DHSC and carried out by a world-class team of scientists, clinicians and researchers at Imperial College London, Imperial College Healthcare NHS Trust and Ipsos MORI.