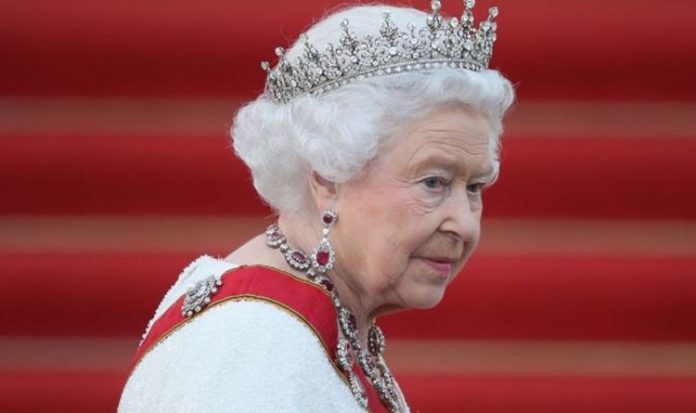 Felicia, who is made an OBE, said: “You can’t ignore the fact people have laid down their lives during this pandemic. It is only right, proper and fitting to honour them and those who continue to serve.”

Dabirul Islam Choudhury, 100, is made an OBE after raising £420,000 for Covid-19 relief by walking 970 laps of his garden in Bow, east London, while fasting during Ramadan.

He said: “I feel proud they have honoured me for the efforts I have done. I thank everybody from the bottom of my heart.”

Jolene Miller, a paramedic who became a train driver, then went back to her old job as a volunteer, received a British Empire Medal (BEM).

The 42-year-old from Ingleby Barwick, North Yorks, helped assess patients as they arrived at Darlington Memorial Hospital. She said: “I thought I cannot sit here and do nothing when I have skills that I could use elsewhere.”

Jay Flynn, 38, said he was “overwhelmed and honoured” after getting the MBE for his online pub quizzes which raised about £750,000 for a homeless charity.

Jay, of Darwen, Lancs, said: “I thought, ‘This can’t be real’. I’m completely overwhelmed and honoured.”

Restaurateur David Maguire turned his Glasgow eatery into a free feeding station for health staff working with coronavirus patients and then the homeless.

Asda delivery driver Geoffrey Norris, 53, was given a BEM for using his own car on days off to make sure elderly and vulnerable customers in Wisbech, Cambs, got their shopping.

He said: “I was shocked as hell to be honest. I was absolutely gobsmacked.”

Supermarket worker Julie Cooke, 56, who ensured a care home could get vital supplies of food during the pandemic was awarded the BEM.

Julie, from Aberdare, Wales, said: “I was just jumping up and down when I found out, as I was so excited.” 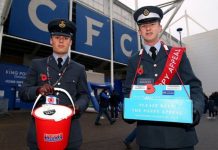 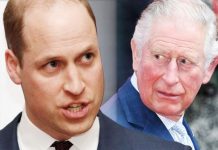 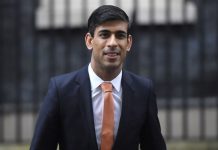