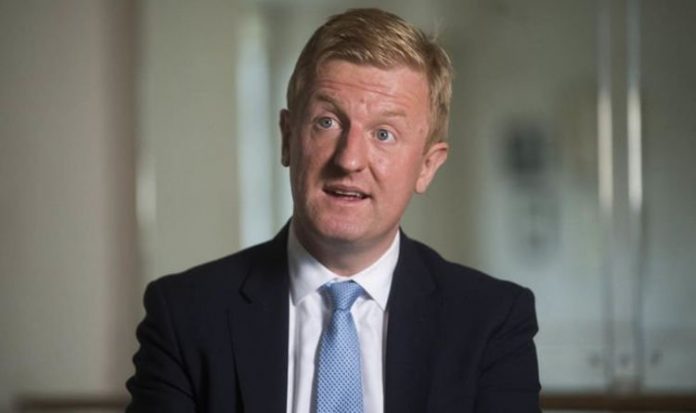 Facebook was retaliating to a proposed new law which would require tech companies to pay media outlets when they display and link to their stories. A Whitehall source said: “There are clearly intense commercial negotiations under way, but access to news being restricted is a worrying development.” Facebook’s ban, issued last Thursday, affects Australians trying to access news posted by domestic and international outlets.

The country’s new code would create an arbitration panel to set a price for news in situations where Facebook and Google do not reach deals with media businesses whose original journalism they link to.

Media giant News Corp has struck a deal for Google to pay it for news.

MP Julian Knight, chairman of the Digital, Culture, Media and Sport (DCMS) Committee, said: “Facebook’s actions in Australia should be of great concern at a time when Government is bringing forward legislation to regulate social media companies. Facebook has shown its absolute disregard for the public interest, being all too ready to use its power to further its own agenda.

“The DCMS Committee is deeply concerned trusted news sources are promoted, to combat the scourge of misinformation and will be ensuring the Online Harms legislation is tough on this.”

Facebook’s defence for the restriction is that the new legislation “fundamentally misunderstands the relationship between our platform and publishers”.