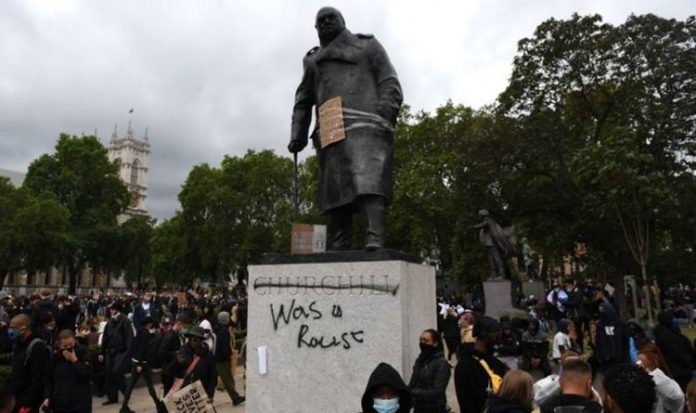 The move has been branded “a waste of money” and “virtue signalling” by critics. Training aimed at the sector can cost a staggering £300 per person. Such is the amount of money being wasted on the training, some charity workers fear vital funds are being moved away from providing food, water or shelter.

It is understood Parkinson’s UK, The Red Cross and the International Rescue Committee (IRC), are among the charities providing unconscious bias courses.

This comes as a similar training course run for civil servants was revealed to have cost thousands of pounds and was later banned by the Government.

Despite this, Parkinson’s UK revealed the training was part of its £10,500 spend on a diversity programme.

In analysis conducted by The Daily Telegraph, 122 charities in the UK were found to have conducted training or be listed as clients for certain companies who do so.

The IRC has even stated that it will also offer additional training into the history of colonialism, racism and white supremacy.

Parkinson’s UK said the training had a positive impact on the staff after 412 took part in unconscious bias training.

Founder of the “anti-woke helpline”, Counterweight, Helen Pluckrose stated some who work in the sector have warned of the funds being wasted on training instead of water or food.

Tory MP for Mansfield, Ben Bradley has stated the training is a waste of money.

“There is a huge element of virtue signalling, whether it is charities or businesses who want to be able to say that they are doing the right thing and are therefore putting staff through that training.

“The sooner that ends the better.”

The Red Cross, however, stated unconscious bias training had been offered for some time.

They also stated the training was not mandatory and the workforce is engaged in the issues.

Like many industries, the charity sector has been hit hard by the coronavirus pandemic.

Many were forced to lay off large sections of their workforce as the sector as a whole lost 25,000 jobs.

By the end of the pandemic, the sector expects to lose 60,000 jobs in the long-term.

Some smaller charities have warned their financial models cannot cope with the pandemic.