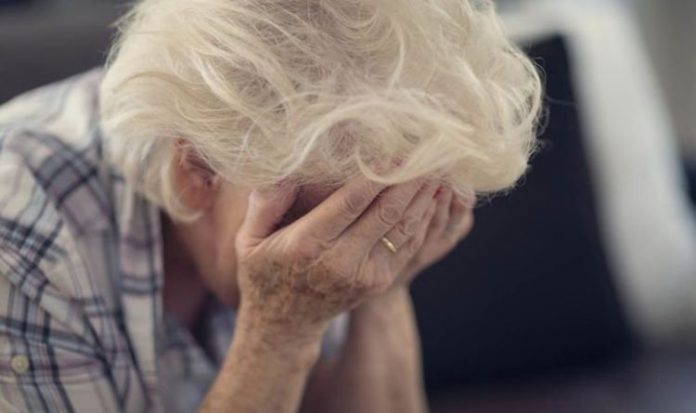 More than £30million has been reported lost to the con artists since 2017, although the real figure is likely to be far higher. Scammers target both small and large pension pots. Some lost as little as £1,000 but one man in his 50s was tricked out of an incredible £500,000 by the crooks, the Action Fraud data found.

One victim a 57-year-old woman called Viv, reported losing almost £200,000 after being persuaded to withdraw the money from two of her pension schemes.

He believes Action Fraud’s figure is “just the tip of the iceberg”.

He added: “Scams are underreported for a variety of reasons, including embarrassment.

“They pray on vulnerability, which will inevitably rise during times of economic stress such as now.”

Pensions Regulator chief executive Charles Counsell said: “Scammers wreck lives and no matter how big or small your savings are, every pot is a target.”

Former sales executive Sue Flood lost £125,000 to a scheme described by a High Court judge as a “fraud on the trustees’ powers”. Her husband now works seven days a week to try to make up for the loss from their pensions.

The couple, from Brentwood, Essex, fell victim to the Ark scheme in 2011, which cost nearly 500 people their retirement savings. Sue, pictured, said: “It is difficult to describe the sheer torture the last eight years has been.

“It has had a terrible impact on my family, health and mental wellbeing. The sheer terror and night sweats sometimes are too overwhelming to describe.”

Meanwhile Viv, 57, lost almost £200,000 after getting a phone call out of the blue from a man who convinced her to move money from her pension schemes.

She also received an official-looking letter from the fraudster.

She said: “He sounded convincing. These scammers are clever guys.” Viv, who said she was too embarrassed to be identified, added: “I had a lot of worries at the time, including looking after my mother. I just wish I had known more.”

READ  New lockdown rules North East: What are the new rules being introduced in the North East? | UK | News (Reports) 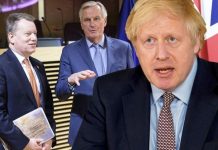 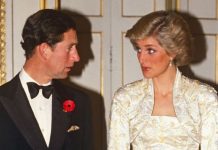