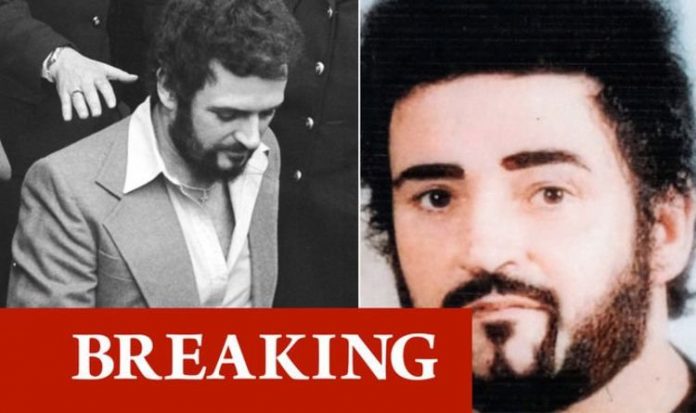 The Yorkshire Ripper, Peter Sutcliffe, has died, age 74. The serial killer convicted of killing 13 women across Yorkshire and the North West between 1975 and 1980.

Mr Sutcliffe was convicted of the murders in 1981 and, after a long spell in Broadmoor Hospital in Berkshire, he was transferred to HMP Frankland in 2016.

The murderer was being treated at University Hospital of North Durham, three miles from the maximum-security jail where he is an inmate.

He had been in ill health in recent weeks following a suspected heart attack, although this has not been confirmed.

He died in the early hours of this morning from COVID-19, Sky News has reported.