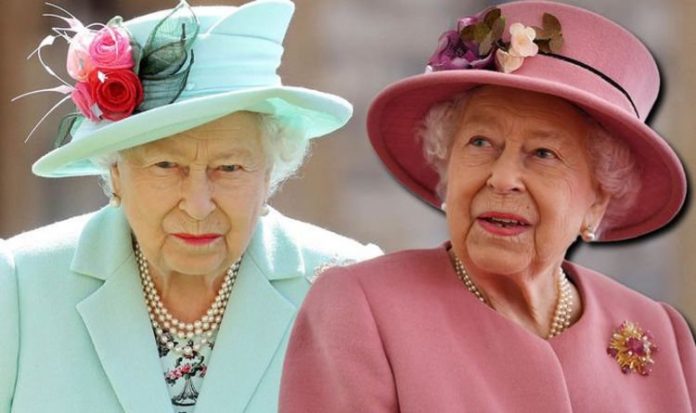 The Queen is the longest-reigning and longest-lived British monarch in history. She is also the longest-serving female head of state in world history. Queen Elizabeth II will treat Britons to an extra day off in 2022, but when will this extra bank holiday be and why is she planning to grant this special occasion?

The Queen has been a record-breaking monarch during her tenure, however, to become the longest-reigning monarch in history, the Queen would have to reign for another four years and 112 days.

She is currently beaten to the top position by King Louis XIV of France who is currently ranked as the longest-reigning monarch in history.

The Queen is scheduled to overtake that reign in the summer of 2024, the year she would celebrate her 98th birthday.

READ MORE: Sophie Countess of Wessex: ‘Glimpse’ into life ‘if Diana was alive’

The Queen holds many impressive records and she will likely break records again in 2022.

She is planning to commemorate her Platinum Jubilee with an extra bank holiday.

Queen Elizabeth II’s reign began in 1952 after the death of her father, she will celebrate her 70th year as the reigning monarch in 2022.

Culture Secretary Oliver Dowden has revealed the May Bank Holiday will be moved to Thursday, June 2, 2022.

The four-day celebratory event will mimic the celebrations seen in 2012 for the Queen’s Diamond Jubilee.

The Culture Secretary said: “Her Majesty’s Platinum Jubilee will be a truly historic moment – and one that deserves a celebration to remember.”

He added: “We can all look forward to a special, four-day Jubilee weekend when we will put on a spectacular, once-in-a-generation show that mixes the best of British ceremonial splendour with cutting edge art and technology.

The Queen’s reign officially began on February 6, 1952, the day her father died.

However, she has previously not celebrated the anniversary of her reign until the summer months.

For the Queen’s Golden and Diamond Jubilees, she chose to celebrate this occasion in the first week of June.

It is thought she chooses to undertake celebrations at this time because February is a difficult occasion for her, marking the anniversary of her father’s death.

The specific plans for the four-day extravaganza have yet to be revealed.

The Royal Household and the Department for Digital, Culture, Media and Sport (DCMS) are organising the commemorations which are being developed with some of the UK’s leading creative minds, event organisers and world-class digital design companies.