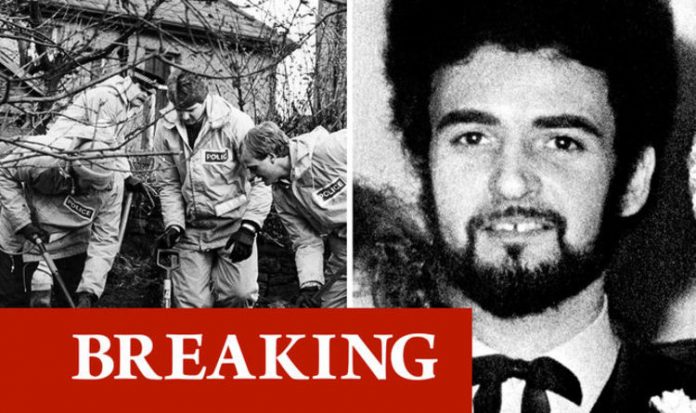 The 74-year-old, who killed at least 13 women across the north of England during the late 1970s, was being held at HMP Frankland in County Durham when he contracted coronavirus. He was treated at the University Hospital of North Durham, but is believed to have refused treatment. A Prison Service spokesman said: “HMP Frankland prisoner Peter Coonan (born Sutcliffe) died in hospital on November 13.

“The Prisons and Probation Ombudsman has been informed.”

But the cause of his death has not yet been confirmed and will be investigated by the coroner.

He was known as one of the UK’s most notorious prisoners.

The serial killer’s prison term had also been increased to a whole life sentence in 2010.

Sutcliffe was convicted in 1981 and was held at Broadmoor Hospital, in Berkshire, until he was transferred to HMP Frankland in 2016.

He was moved after being deemed stable enough to serve time in prison.