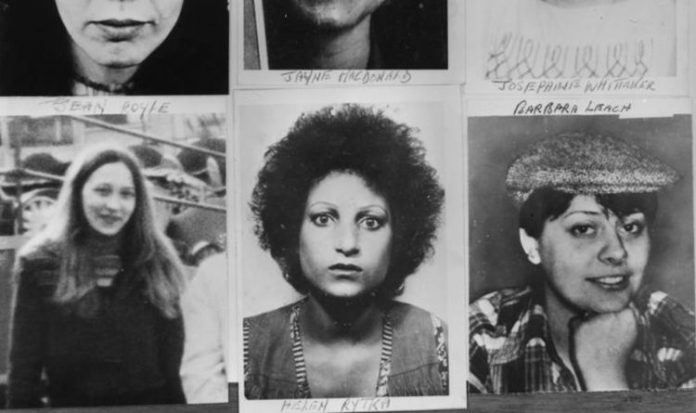 The notorious killer was convicted of killing 13 women in 1981, but many more attacks at the time are also thought to be the work of the Yorkshire Ripper. Despite the 2.5m police hours expended on catching the serial killer, a mishandled investigation meant he remained at large for six years, being allowed to murder and attack countless women across the north of England.

It is thought that Mr Sutcliffe attacked countless other women in the time he was allowed to roam free.

Mr Sutcliffe was interviewed – and released – nine times in connection with the killings, with police repeatedly missing clues.

Sutcliffe went on trial at the Old Bailey in May 1981, where he claimed he had been directed by God to kill sex workers.

At his Old Bailey trial, Sutcliffe said: “It was just a miracle they did not apprehend me earlier – they had all the facts.”

Ms Jackson was soliciting outside a pub on Roundhay Road before driving with Mr Sutcliffe to an industrial estate, where Mr Sutcliffe killed her with her a hammer.

She was bludgeoned to death, also with a hammer, in Roundhay Park by Mr Sutcliffe.

She was murdered in her own flat by Mr Sutcliffe.

Her body was found at an adventure playground in Reginald Street, Leeds.

He later returned to her body to find a £5 note which he believed would be traceable, only to discover it was not there.

Mr Sutcliffe then mutilated her body and moved it to a new location.

Yvonne Pearson, 22, Bradford, January 1978 – Yvonne Pearson was murdered by Mr Sutcliffe with a hammer in Bradford.

Her body was not found until two months later.

Mr Sutcliffe struck Ms Rytka in the head and she tried to escape from Mr Sutcliffe’s car.

Vera Millward, 41, Manchester, May 1978 – Vera Millward was murdered by Mr Sutcliffe on the grounds of Manchester Royal Infirmary.

Mr Sutcliffe killed Ms Willward with a hammer before leaving her body in the car park.

Josephine Whittaker, 19, Halifax, May 1979 – A building society clerk, 19-year-old Josephine was murdered by Mr Sutcliffe as she was walking home after visiting her grandparents.

Like most other victims, she was also struck with a hammer.

Barbara Leach, 20, Bradford, September 1979 – A student at the University of Bradford, Ms Leach was murdered by Mr Sutcliffe after going to the pub with friends.

She was also struck with a hammer. Her body was found under a pile of bricks near her house the next day.

At first her death was not considered to be in the chain of Ripper murders, as she was strangled.

Jacqueline Hill, 20, Leeds, November 1980 – Mr Sutcliffe’s last known victim, Jacqueline Hill was a third-year English student in Leeds who was murdered on her way home from a seminar.

Characteristic of many of his attacks, she was also attacked with a hammer blow to the head.