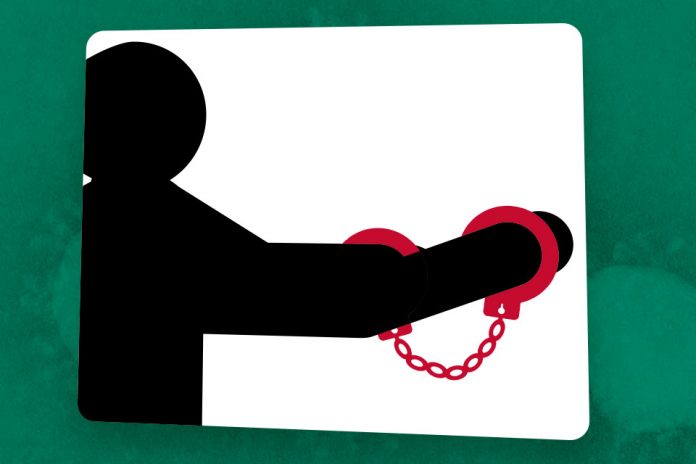 A pharmacist from Sutton Coldfield was sentenced at Birmingham Crown Court today to twelve months imprisonment for selling hundreds of thousands of doses of addictive prescription drugs onto the black market. The medicines were sold at huge profit during 2016 and 2017. The value of these pills on the black market is estimated at over £1 million.

Balkeet Singh Khaira, 36, worked at his mother’s pharmacy in West Bromwich and made over £59,000 from the Class C drugs, which are prescribed for pain relief and to treat conditions such as anxiety and insomnia.

Following an investigation led by the Medicines and Healthcare products Regulatory Agency (MHRA), investigators and partners from West Midlands Police, visited the pharmacy. Records found on the premises showed that of hundreds of thousands of doses of diazepam, nitrazepam, tramadol, zolpidem and zopiclone purchased from wholesalers, only a small percentage had been dispensed against prescription. This left more than 800,000 pills unaccounted for that Khaira later admitted he had sold to drug dealers.

The investigation began following allegations that the pharmacy was selling large quantities of prescription-only medicine without a prescription. When contacted about the investigation by the General Pharmaceutical Council, Khaira pretended to be his mother and said he was “shocked and blindsided” by the accusations. He then went on provide falsified evidence intended to disprove the allegations.

While Khaira has admitted to the charges, he claims that after initially making a voluntary sale to drug dealers he was then forced to sell further medicines after he was threatened outside of his pharmacy. He has refused to provide any information on who these people were or who he sold to.

Khaira was suspended from the General Pharmaceutical Council’s pharmacist register under an interim order, meaning that he was unable to practice while waiting for the case to come to court.

His mother, whose pharmacy he worked at, was not involved in any of the criminal activity.

“It is a serious criminal offence to sell controlled, unlicensed or prescription-only medicines in this way.

“Anyone who sells medicines illegally could be exploiting vulnerable people and clearly has no regard for their health or welfare. Prescription only medicines are potent and should only be taken under medical supervision.

“We work closely with regulatory and law enforcement partners to identify and prosecute those involved.

“If you think you have been offered a medicine illegally, or have any information about suspected or known illegal trading in medicines, please contact the MHRA.”

Balkeet Singh Khaira (Date of birth: 06/03/1983) is from All Saints Drive, Sutton Coldfield, West Midlands, B74 4AG and worked at Khaira Care Limited, trading as “Khaira Pharmacy” based at 6A High Street, West Bromwich, B70 6JX.

He qualified as a pharmacist in 2008 and was working in the family business.

The Medicines and Healthcare products Regulatory Agency is responsible for regulating all medicines and medical devices in the UK. All our work is underpinned by robust and fact-based judgements to ensure that the benefits justify any risks.

The Medicines and Healthcare products Regulatory Agency (‘the agency’) has three centres. The MHRA, the National Institute for Biological Standards and Control (NIBSC) and the Clinical Practice Research Datalink (CPRD). The agency is an executive agency of the Department of Health and Social Care.

If you think you’ve been offered a medicine illegally or have any information about suspected or known illegal dealings with medicines, please contact us, the MHRA, on 020 3080 6330 (weekdays 9am to 5pm) or out-of-hours on 07795 825 727. Or email us at [email protected]