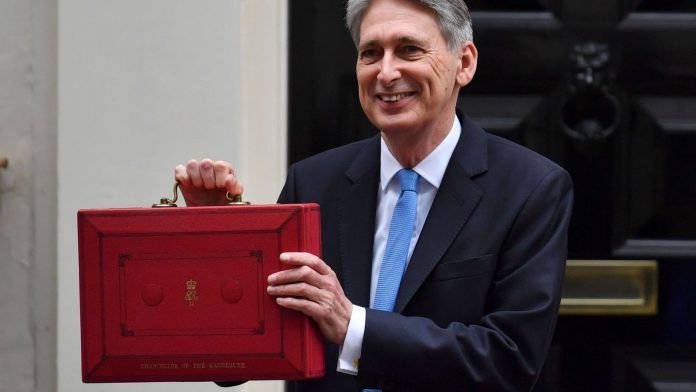 Philip Hammond has announced the date of this year’s autumn budget.

The Chancellor said he would reveal the government’s spending plans for next year on 29 October – exactly five months before Britain is due to leave the EU.

He promised to deliver a plan that would support public services while building a stronger economy.

I’m pleased to announce the Budget will take place on 29 October.

I’ll set out how our balanced approach is getting debt falling while supporting our vital public services, and how we are building a stronger, more prosperous economy. pic.twitter.com/FKafI3kLO9

The autumn budget is the biggest day in the financial calendar, as plans for tax and spending changes over the next 12 months are announced.

All eyes will be on how Mr Hammond aims to fund giving the NHS an extra £20bn a year by 2023, a policy announced earlier this year.

READ  Melania Trump Talks About Being "the Most Bullied Person", Report 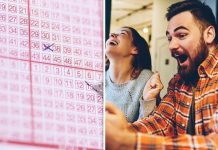 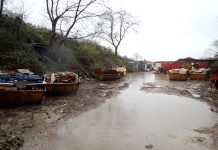