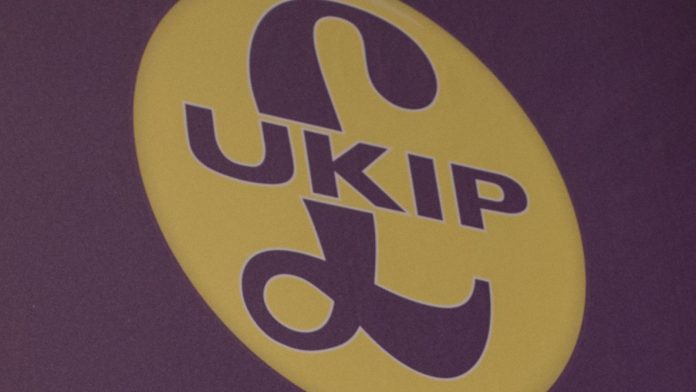 A UKIP MEP has quit the party, saying it has become “widely perceived as both homophobic and anti-Islamic”.

William Dartmouth announced the move with “relief and regret”, accusing leader Gerard Batten of moving the party “further and further to the Right”.

He left UKIP accusing Mr Batten of “hijacking” the party to “campaign against Islam as a religion” and associating himself with “outlandish people and extreme right-wing groups”.

“The work of all those who worked so hard in their support of Brexit is being devalued,” the Earl complained.