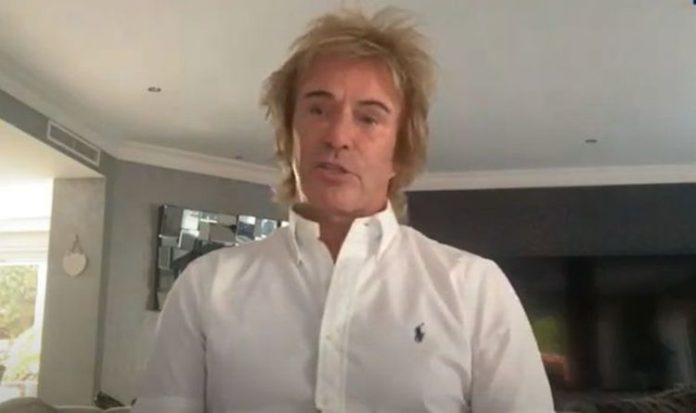 Thousands of young people are due to begin apprenticeships after completing their education with many training schemes confirming they are still going ahead as planned. This emerges amid outrage over the Government’s handling of exam results and growing worries surrounding university places. The founder and chairman of Pimlico Plumbers, Charlie Mullins, told Sky News that it was important for young people to know the value of vocational roles.

He said: “I think university is promoted too much at school.

“Often they’re going to go to university, get a mickey mouse degree, get in debt to £40-50,000, and they’ve got no work experience.

“In an apprenticeship, you’re earning while you’re learning.

“A future employer will always take on someone who’s been in the workplace.”

Speaking from his lavish Marbella villa, Mr Mullins continued: “So I do think the university side of it is over-promoted.

“There is life without a degree out there.

“I would say passing an apprenticeship is equivalent to any degree now, and possibly even further than that.

“You’ve been in the workplace and you’ve got the experience.”

Some 135,000 potential students could be left in the lurch without university offers despite attaining their conditional offers.

Following the Government’s U-turn on exam results, universities are now finding it difficult to accommodate more places than expected.

A-level and GCSE students in England have been given grades estimated by their teachers instead of the algorithm initially used.

The Government was forced to backtrack after nearly 40 percent of A-level grades had been awarded lower than predictions.

Now BTEC students have been left disappointed after exam board Pearson made a last-minute decision to delay the release of results.