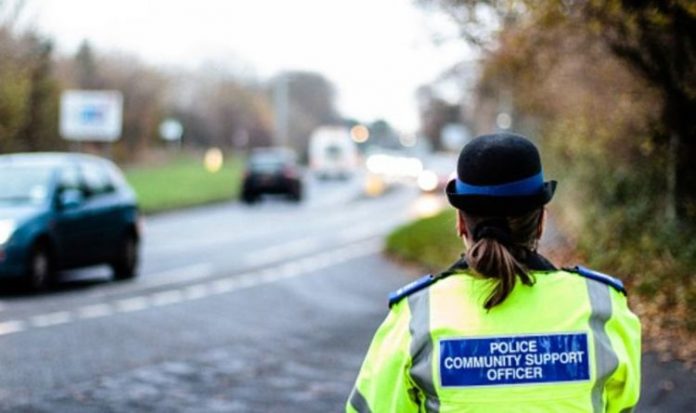 Currently, officers cannot legally make someone step out of their vehicle. But some 49 police have died in road traffic collisions between 2008 and 2019 – and force chiefs claim this figure “could not be ignored”. Kit Malthouse, policing minister, said laws could be introduced to avoid officers having to stand on the hard-shoulder while attempting to question a suspect through a car window.

He said: “It is about officer and driver safety. The hard-shoulder isn’t the place to be.”

“Home Secretary Priti Patel went several weeks ago to see a GPS device that can be fired onto a car, allowing us to track the car without a pursuit.”

Ministers are also being pushed to introduce a “new offence of using or attempting to use a vehicle to target a police employee”.

The document stated police do not believe the CPS takes attacks on them seriously.