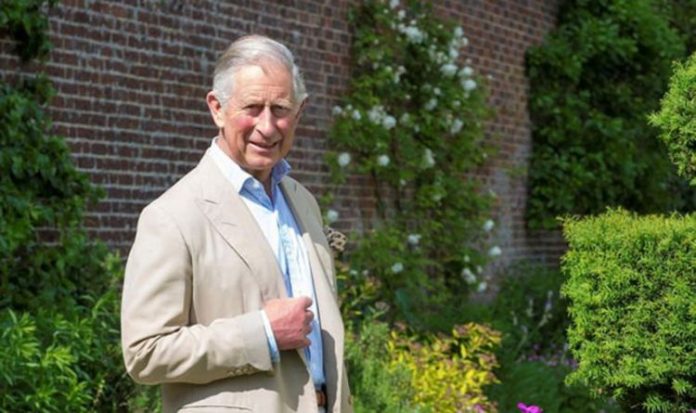 Only a small part of the reduction was due to the departures of Prince Andrew and the Duke and Duchess of Sussex, who all decided to stand down. Last year Andrew had 277 official engagements, Harry 160, and Meghan 68 during a period when she was partly on maternity leave.

Patricia Treble, a Canadian journalist and veteran royal watcher who researched the circular, found that the Prince of Wales, 72, was once again the busiest royal with 256 engagements.

The Princess Royal, had the second highest number at 224.

But Anne, 70, worked on more days than others.

She undertook official engagements on 136 days of the year, with Charles close behind on 131, followed by the Earl of Wessex, who worked on 108 days.

One of other main findings was that the Duke and Duchess of Cambridge played an increasingly large part in the work of the Firm.

Mrs Treble said: “Everyone was down for the year, that was inevitable, but what is significant is that William and Kate’s decreases are far less than any other royal.

“Kate was down just five per cent from the previous year, while William was down 21 percent.”

William, at 171 engagements, jumped from eighth place last year to third this year, while Kate, with 116, went from 12th to eighth.

Charles, Camilla, William and Kate accounted for 666 engagements or 43.5 percent of the total.

Her cousins have also carried out fewer engagements this year.

The Duke and Duchess of Gloucester, who are 76 and 74 and received £1million of taxpayers’ money to downscale from their 21-room apartment, undertook 75 and 51 engagements respectively.

The Duke of Kent and Princess Alexandra, did 61 and 12.

Alexandra, 83, has been plagued by health problems and worked on eight days.

The virus forced all of them to do much more work from home on video or phone calls.

In comparison, 2,337 of the total 3,470 engagements last year were outside royal residences.

But many royalists would say quantity is not everything.

The Queen was credited with bringing the nation together in two special broadcasts in April and May.

She also spends every day apart from Christmas Day and Easter Sunday going through official paperwork.

Her family spend a lot of time attending meetings and private events.