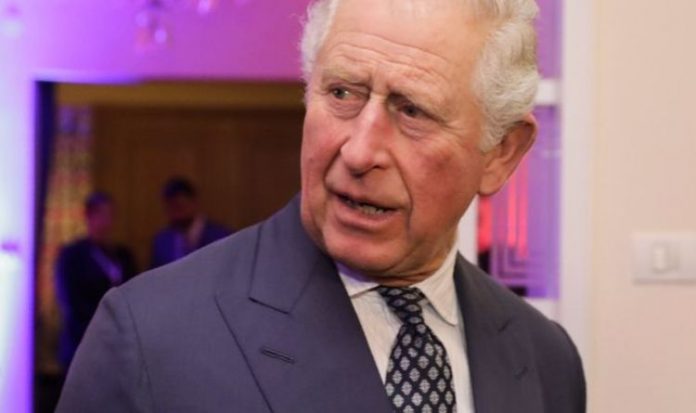 Prince Charles will build a court as king to “reinforce his own views and exclude any countervailing” ones, an expert has claimed. Author of ‘The Last Queen’, Clive Irving spoke to Sky News Australia about why he was convinced that the Prince of Wales’ reign could topple the British monarchy. Mr Irving responded to claims that the future king is actually modernising the Royal Family by fostering a more open relationship with the media.

He shot back: “Transparency is a double-edged sword.

“If you’re transparent and reveal things that don’t really work for you then it’s not a good idea.

“If you’re transparent and openly discuss things which do service to the idea of the monarchy, then it’s better.

“We already know much more than we really would comfortably like to know about Charles’ inner life.”

Mr Irving continued: “This is not a good sign – there are some of the hints of a tyrant king about him.

“He likes to surround himself with sycophants.

“He would build a court, a kind of echo chamber, to reinforce his own views, and exclude any countervailing views.

“That’s also an autocratic tendency which I think is completely out of tune with the times.”

Mr Irving compared the heir to the throne to other members of the Royal Family.

He praised the Queen as a “revered” public figure who has understood the importance of change through her decades as monarch.

READ  Duty Free extended to the EU from January 2021

The author also said that Prince William and Kate, Duchess of Cambridge, have “fit into the family very well”.

Mr Irving also told Sky News Australia that Prince Harry and Meghan, Duchess of Sussex, will be able to “use their celebrity power for good ends” outside the monarchy.

However, in contrast, he dubbed Charles ” a throwback to the 18th century Hanoverian princes”.