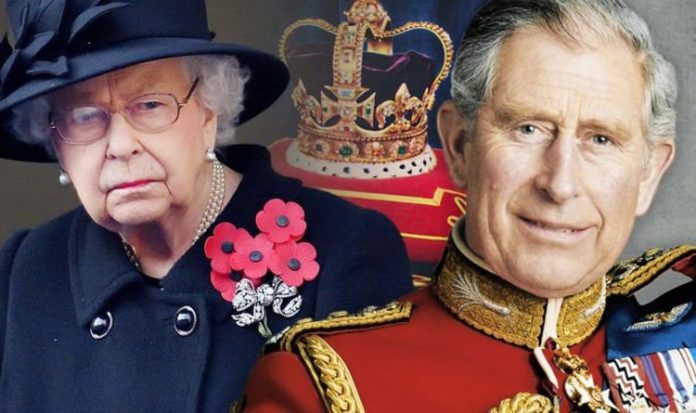 Prince Charles’ move to becoming the head of the Royal Family is being “handled with great care”, according to a commentator. Although his mother the Queen is very unlikely to abdicate for him, the monarch is still having to make “natural adjustments”. Royal expert Richard Fitzwilliams spoke to Express.co.uk about the future of the monarchy.

He told the Daily Express: “He’s been taking a lead role very gradually and handled with great care.

“The Queen wasn’t doing long haul flights and, in some cases, stairs were being avoided.

“These are the natural adjustments being made for a person of advanced age.

“She’s a wonderful symbol for what one can achieve at that age, and what one is able to do.”

Mr Fitzwilliams continued: “Of course, everything has been on hold because of the pandemic.

“So from that point of view it’s very difficult to make predictions other than to say that until the lockdown the Queen had intended to travel to Buckingham Palace and carry out engagements.

“That didn’t prove possible, and virtual engagements were done instead.

“Whereas bits of the last year were not good for the monarchy, the fact is that they fulfilled a pivotal role, which is to be symbols of national unity when the country needed it.”

“She’s absolutely brilliant at communication, and it’s very important for a head of state.

“At a time like this when it’s especially impossible for politicians to communicate, having a monarch who can look back with the experience that she has is matchless.

“There have always been rumours about stepping down or stepping aside, but that’s what they are.

“She swore her whole life to give service, and that is precisely what she’s done.”

The Queen pledged “my whole life whether it be long or short shall be devoted to your service” in a speech broadcast to the whole of the UK and the Commonwealth to mark her 21st birthday in 1947.