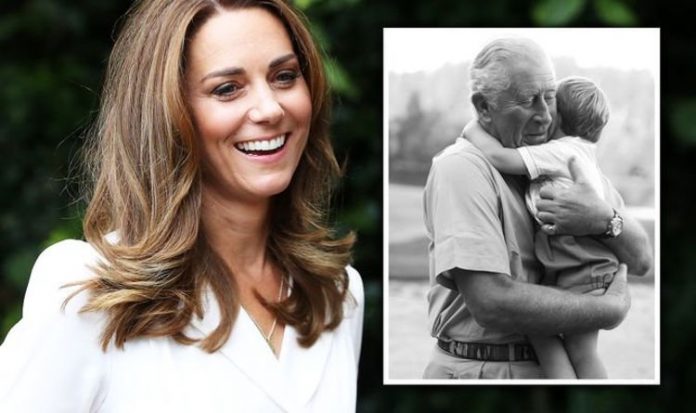 Lord Louis Mountbatten was also particularly close with Prince Charles, whom the Prince of Wales saw as his mentor.

The name Louis was also given to the eldest of the Cambridge children.

Louis was also chosen as Prince William’s third middle name when he was born.

Prince Louis’ second name, Arthur, is also of historical significance and a nod to Prince Charles.