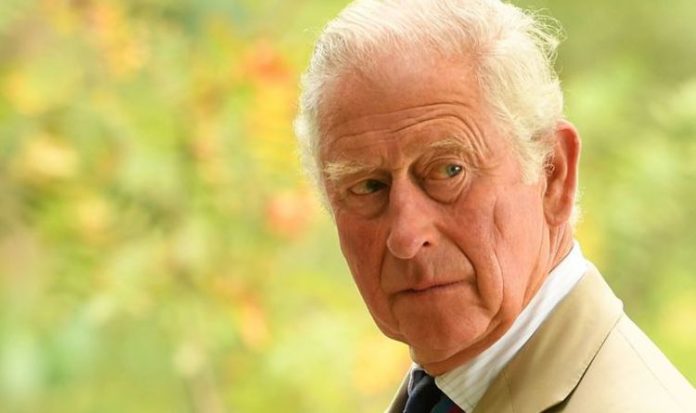 Prince Charles has been steadily building up his image as the future King after suffering years of backlash following his divorce from Princess Diana and her subsequent death. As the future King, the Prince of Wales is suggested to have felt some “jealousy” towards the good PR his youngest son Prince Harry and Meghan Markle had been receiving since their marriage in May 2018. Speaking to Channel 5 documentary ‘Meghan & Harry: The New Revelations”, royal commentator Emily Andrews said: “I think there’s definitely some truth that Charles, at times, has felt a bit jealous of his sons’ public profiles.

“Because for a time, William and Harry were getting really, really positive publicity and Charles had dreadful publicity.”

The assessment was echoed by fellow royal commentator Katie Nicholl, who suggested the alleged jealousy had extended to other royal households trying to bring attention to their own engagements.

Referring to an unauthorised biography on the Sussexes, Ms Nicholl said: “I think one of the themes that’s explored in Finding Freedom is the jealousies of some members of the royal household and some courtiers of the level of attention that the Sussexes were getting.

“There was a point where Charles and Camilla weren’t even getting a look in.

“All the tabloids wanted to run was stories about Meghan and Harry and that became a problem.”

The Duke and Duchess of Sussex had been warned they would need to ensure they maintained a secondary role to allow Prince Charles and Prince William to be the focus of the attention by virtue of their future royal roles.

Before Meghan’s departure from active royal duties, author Anna Pasternak suggested the Duchess of Sussex could steal away the spotlight from Kate, the Duchess of Cambridge as she builds up her position as future Queen Consort.

Ms Pasternak said: “I’d say to her recognise that you cannot behave like a Hollywood celebrity as a member of the Royal Family.

The Duke and Duchess of Sussex offered to continue representing the Queen whenever called upon to do so but ultimately agreed with Her Majesty they would step down completely.

Meghan and Harry have seven months to decide whether they want to resume their roles as working royals or continue on the path of independence after the monarch offered them a one-year trial period.

The royal couple relocated to Los Angeles with their son Archie Harrison shortly after the trial period kicked in in March, and they offered their services to the community by delivering food parcels to shielding locals.

In August, it was reported the Duke and Duchess had finalised the sale of a multi-million-pound villa in Santa Barbara. 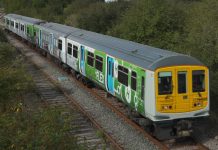 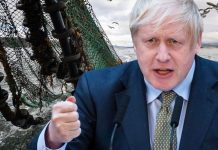