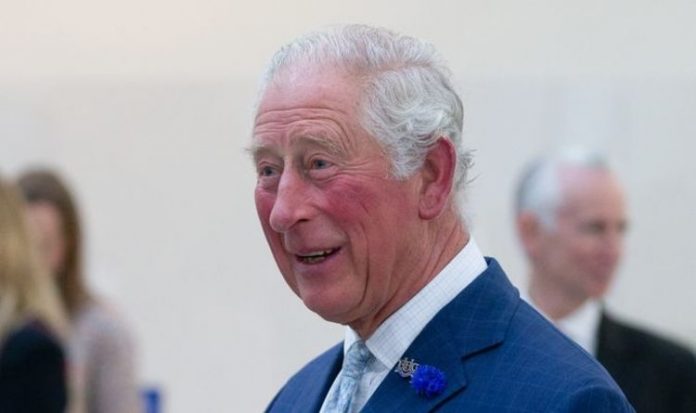 The Prince of Wales only eats two meals per day, and surprisingly, lunch is not one of his daily meals. According to him, eating lunch would mean stopping in the middle of his busy day to eat.

Royal correspondent Gordon Rayner told The Telegraph: “Lunch is seen as a luxury that gets in the way of his work, so he eats a late breakfast and works through.”

But that means that his entourage also misses lunch when in his company.

Speaking to the Daily Mail, a royal member of staff said: “When we do day visits or foreign tours, he can go the whole day without stopping for a break, which means we all have to miss our lunch as well.

“He doesn’t seem to notice all the rumbling stomachs around him.

“You just learn that you have to have a big breakfast on those days.”

Prince Charles also routinely eats eggs daily and like to ensure they are cooked to perfection with a specific texture.

Jeremy Paxman said the unusual routing in book, on Royalty: “Because his staff were never quite sure whether the egg would be precisely to the satisfactory hardness, a series of eggs was cooked, and laid out in an ascending row of numbers.

Actor Josh O’Connor, who portrays Charles in the hit series The Crown, confessed in an interview with Vanity Fair that he would like to grill Charles about his love for eggs.

Mr O’Connor said: “I’d probably ask Prince Charles if it’s true that he has a boiled egg with everything that he eats.

“Rumour has it, he doesn’t eat lunch and whenever he eats, he’ll always have a boiled egg. It doesn’t matter what it is…