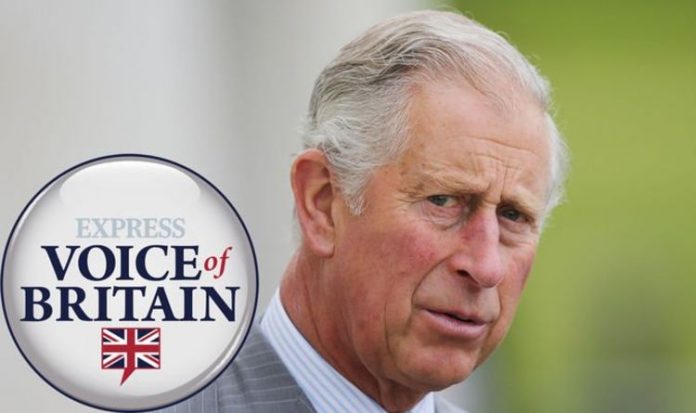 The Crown’s fourth season looks at Charles’ love triangle with Camilla Parker Bowles and Princess Diana in the 1980’s. Buckingham palace insiders have taken aim at the fictionalised drama, saying it misrepresents the royals history.

An Express.co.uk poll, which ran from 8.30am to 8pm on November 25, asked readers whether their views on Charles had changed over his portrayal in The Crown.

In the comments, readers were also split on whether they would watch The Crown as it depicts recent events.

One reader took aim at the Prince of Wales and said: “Not changed my opinion of him whatsoever.

“I’ve always thought of him as a bumbling idiot.”

Another reader said of the Prince: “Charles is weak, gullible and nuttier than a fruit cake.”

They added that they are “sure he’s not unkind, and really does love Camilla” but wouldn’t want to see him as King.

But a majority of comments said they had not watched the show, calling it “dross” and too modern.

A reader pointed out: “The problem is that many of us lived through this period of the Charles Diana saga”.

One user added: “I never had a very high opinion of Charles, and I haven’t watched the crown but Charles is not strong enough to be king and Camilla will never be queen.”

Another said: “Don’t watch it. My views on this adulteress pair have been the same since they got caught.”

Friends of the Duke of Cornwall have claimed he is unhappy about the show’s “trolling on a Hollywood budget”.

A Palace insider told the Mail on Sunday they Netflix were insensitive to the pain from Diana and Charles’ split.

They added: “These events are not the history of 100 or even 50 years ago. The pain is still raw and not enough time has elapsed.

“Fiction becomes more attractive than fact and to dramatise these painful events of marriage breakdowns and children upset is very insensitive.”