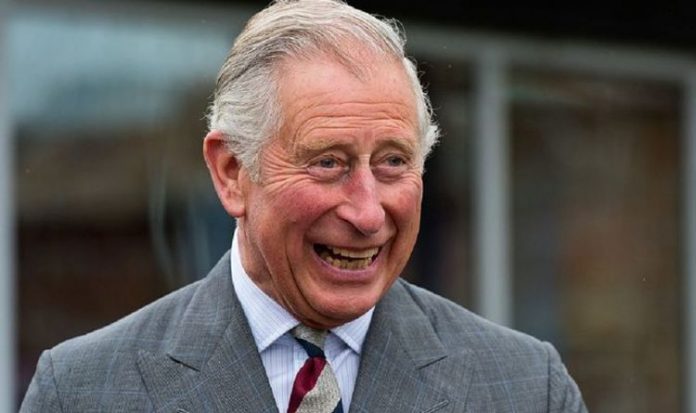 Invariably the focus has always been on the prominent roles two particular women played in his romantic liaisons – Camilla Parker Bowles and Princess Diana. Yet, the first love affair that Prince Charles was involved in centred around an entirely different woman, whose identity has remained relatively obscure to this day. The woman in question was the daughter of the Chilean ambassador to the court of St James.

Charles met her when he started his undergraduate course at Trinity College Cambridge.

Lucia Santa Cruz was at the time employed as a research assistant by the Master of Trinity College, Lord ‘Rab’ Butler.

She was a highly gifted linguist who spoke four languages and already had degrees from Kings College, London, and St. Antony’s College, Oxford.

Charles and Lucia met at a dinner party organised by Lord Butler in 1969 and by all accounts it was love at first sight.

Lady Elizabeth Anson, a cousin of Charles as well as a friend of Luicia’s, observed: “She was the first real love of his life”.

Not many photographs exist of the couple together, but in 1971 they were snapped together in London while travelling in a car.

According to Jonathan Dimbleby in his biography of the Prince of Wales, Charles “lost his heart to her almost at once.”

Lucia would eventually go to become friends with Diana, but also remained close to both Charles and Camilla.

She married the diplomat Paolo Tarso Flecha de Lima, who later became Brazilian Ambassador to the UK and had a successful career as a historian and academic.