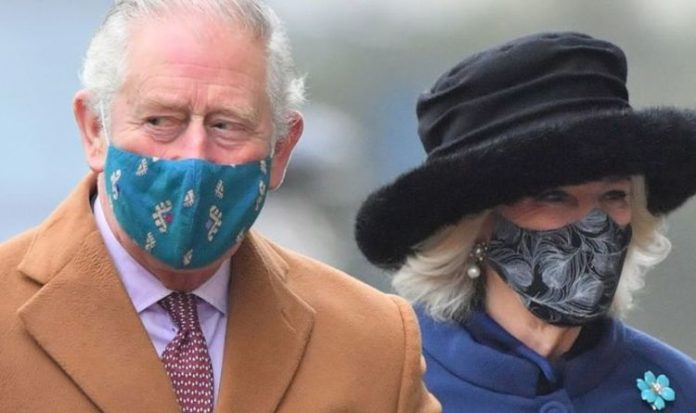 Ms Hicks, a granddaughter of the late Lord Louis Mountbatten, is marrying former advertising executive David Flint Wood with whom she has been in a relationship for 25 years. The couple, who have five children, had planned to tie the knot this month but have pushed the wedding back to February because of coronavirus restrictions.

And Ms Hicks, who was a 13-year-old bridesmaid at the wedding of Charles and Diana in 1981, has confirmed the Prince will not be among the small number of guests at the Oxfordshire ceremony.

She told the Daily Mail: “It’s going to be tiny.

“Look, we even have the word tiny on the invitations: 30 guests only.

“I want it to be tiny and cosy and meaningful, and I want to nip across the road to the pub afterwards.”

Speaking about her relationship with Charles, she said: “I mean, he is very busy but I always have that lovely feeling that he is there.

“He’s remarkably good. He has that magical ability to make everyone feel special.

“I think I must have by now outgrown the godfather/goddaughter role.

Ms Hicks was also full of praise for William and Kate for having been able to find a compromise between their public and private lives.

She said the way the Cambridge’s deal with the public sphere has helped modernise the institution of monarchy.

“That’s why I am hugely admiring of Catherine and William.”

Ms Hicks, who left the UK for the Bahamas 20 years ago, said it could be difficult to be part of the Royal Family even when born into it and even more complicated for outsiders.

But she added: “Catherine has done it. And in a very respectful way, as well.”