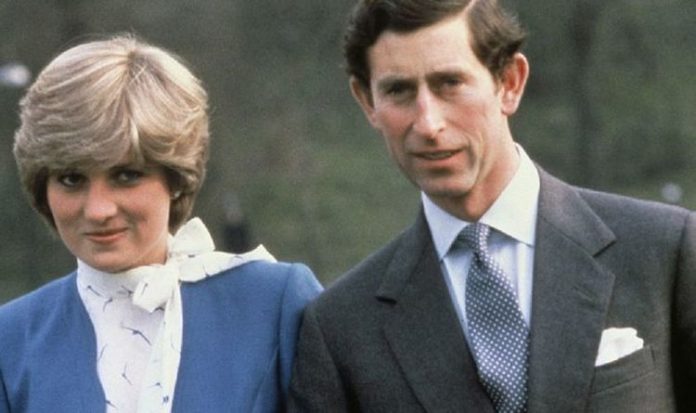 Forty years ago today the Prince of Wales and Diana announced their engagement after a whirlwind six month courtship. Charles was 32 and his fiancée just 19 as they strolled out arm-in-arm to meet the press in the gardens of Buckingham Palace. It had been rumoured that the couple had met just 13 times in the six months leading up to their betrothal.

However, unbeknown to the public at the time was the fact that Charles and Diana were already old acquaintances by the time they started dating.

READ  Scientists have too much influence on Government and Covid policies, warns professor | UK | News (Reports)

The Prince of Wales had been introduced to his future wife in 1977, when he was going out with her older sister and Diana was just 16.

Charles would later recall thinking that she was “very jolly and amusing”, while Diana for her part found him “pretty amazing”.

At the official announcement of their engagement, Charles told reporters that he had asked Diana to marry him three weeks earlier.

This was a few days before she was due to fly out on a trip to Australia.

The Prince of Wales explained that he had chosen that moment so she could have time to think about his proposal during her trip.

Charles gave Diana her engagement ring just a few days before they made their betrothal official.

The ring featured a 12-carat oval Ceylon sapphire surrounded by 14 solitaire diamonds, set in 18-karat white gold, which now belongs to the Duchess of Cambridge.