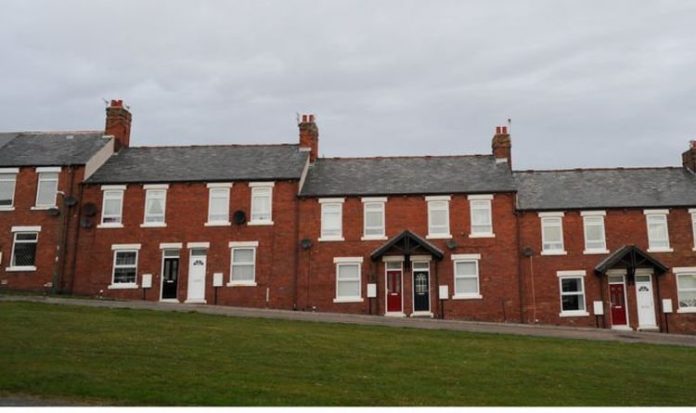 Hardest-hit are families in the former mining town of Easington, Co Durham, then those in Hartlepool and Burnley – while residents in London’s smart Westminster get off the lightest. The average householder in England pays 0.47 of their home’s value in council tax. In the North and Midlands there are 41 Commons constituencies with an average council tax burden of one percent or more.

That figure hits 1.41 percent, three times the national average, in Easington – where a householder in an average home valued at £88,000 will pay £1,498 a year.

The 10 seats with the lowest burden are all in London, and all 10 that pay the most are north of Nottingham – many in Red Wall areas taken by the Tories from Labour in 2019.

The average council tax burden in Red Wall seats is 0.84 percent – that is 79 percent higher than the national average and 3.5 times the London rate.

John Stevenson, Tory MP for Carlisle, said: “We’ve got to rebalance our country. That’s why we’ve recognised the North needs to close the gap and we need to see strong economic growth. But…we have got to make sure the incomes of those in these parts of the country also rise and the Government can help by the tax levels.”

Andrew Dixon, chairman of the Fairer Share campaign group, said: “These figures are a shocking exposé of the unfairness of our current property tax system.

“The Prime Minister has said he is committed to levelling up the country, but this agenda is clearly being undermined by loopy and lopsided council tax rates that are hammering households across the North.”

He wants Chancellor Rishi Sunak to launch a review of property taxes in next month’s Budget.

The figures partly reflect the fact that council tax is based on property valuations dating back to 1991.