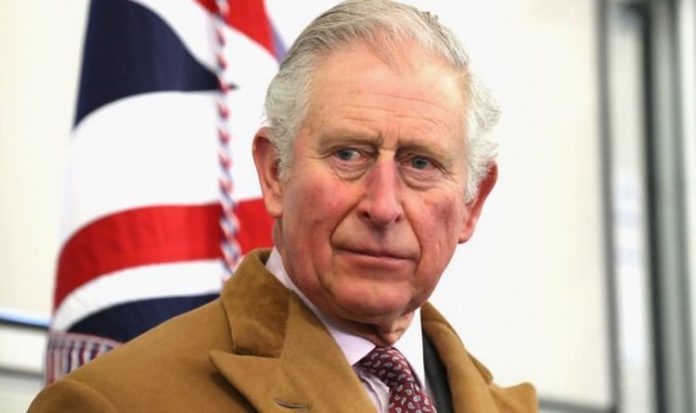 Prince Charles, 72, is the oldest heir apparent in British history but despite speculation he could abdicate because of his age, he is still expected to be Britain’s next king. As the future head of the Royal Family, Charles holds several royal titles and honorary posts – here they are in full.

Prince Charles was born on November 14, 1948, several years before his mother Queen Elizabeth II came to the throne.

While he has been a British prince since birth, he was created the Prince of Wales in 1958.

Could Prince Charles abdicate in favour of his son William?

Prince Charles will automatically become king upon his mother the Queen’s death.

While he is thought unlikely to abdicate if he chose to do so it would have to be approved by Parliament first.

Addressing whether Charles could hand the crown straight to William on its website, UCL’s Constitution Unit states: “Having waited over 60 years as heir apparent, it would be perfectly natural for Prince Charles to want to assume the throne and perform the royal duties for which he has spent so long preparing in waiting.