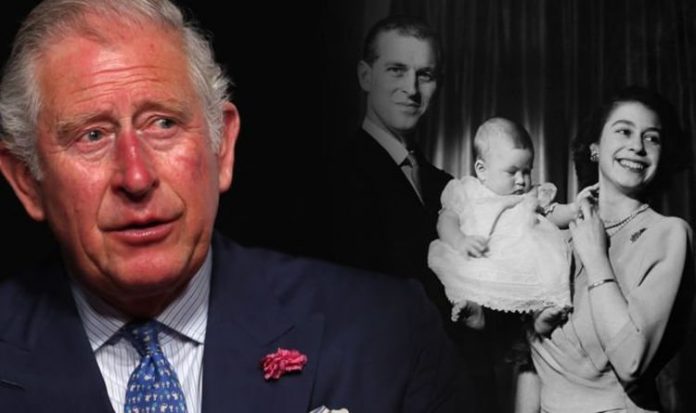 The arrival of a new royal baby always delights royal fans, and in the last few years there have been many new additions. But more than seven decades ago, Prince Charles’ birth marked a key turning point in the way royal births were carried out for the Royal Family.

The Queen and Prince Philip welcomed Prince Charles in 1948 at Buckingham Palace.

Charles was delivered by a team of top doctors via Caesarean section, while his father Philip played squash to distract himself from the nerves of becoming a father.

After Charles’ birth, Philip was present with a bottle of champagne and a bouquet of red roses and carnations for the Queen.

But the new parents were not joined by any senior Government officials, as had been the custom for royal births over the centuries.

For years home secretaries used to attend royal births, but the last time this happened in the UK was for the birth of the Queen’s cousin, Princess Alexandra, in 1936.

Prior to the birth of Prince Charles, King George VI made the decision to end the practice.

Although the then-Princess Elizabeth was giving birth to an heir to the throne, the King deemed it unnecessary for any Government officials to attend the birth.

So in 1948 Prince Charles’ birth officially brought the custom to an end in Britain.

But over the years royal women have made their own decisions about where they want to give birth.

The Queen gave birth at Buckingham Palace, but her own mother decided to have her daughter at her parents’ house in London.

This made the Queen’s birth quite remarkable, as she was the first monarch to be born outside of palace or castle walls since the Middle Ages.

But the Queen’s birth was witnessed by the Home Secretary, Sir William Joynson-Hicks, to ensure the baby was the true heir to the throne.

Princess Diana and Kate, Duchess of Cambridge both gave birth at the Lindo Wing of St Mary’s Hospital in London.

Meghan, Duchess of Sussex, gave birth to her son Archie Harrison at Portland Hospital in London.

And a few centuries ago, Queen Victoria made a very unusual decision for the time, and allowed her husband Prince Albert into the birthing room.

She gratefully wrote about the experience afterwards, stating: “There could be no kinder, wiser, nor more judicious nurse.” 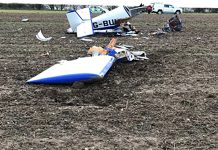 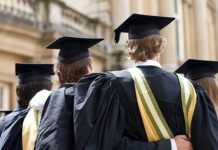 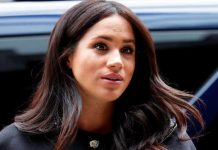