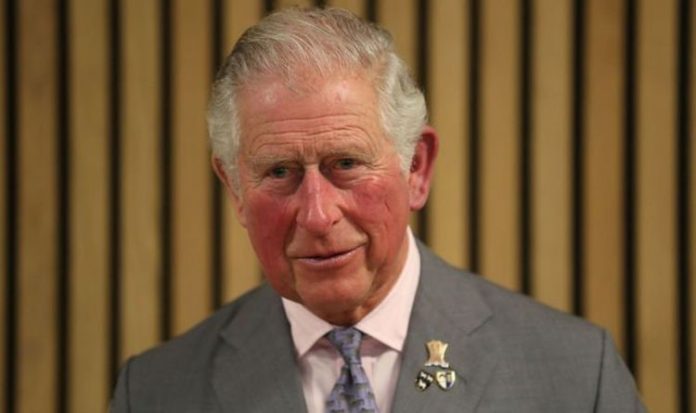 The Duke of Cornwall will talk to the prolific Canadian novelist on this morning’s edition of BBC Radio 4’s Today programme at 8am. They will discuss his “commitment to sustainability and organic farming over the last four decades”, according to the Clarence House Instagram page.

The post, which includes a classy photograph of the 72-year-old sitting at a desk in front of a large microphone, has been liked more than 18,000 times.

Supporters’ comments describe Charles as “remarkable” and a “man who was truly ahead of his time”.

Charles’ appearance comes amid mounting speculation about his future, as several royal experts claim he could become King in 2021.

The likes of royal commentator Robert Jobson have suggested the Queen may step down when she turns 95 – in April.

Her husband, Prince Philip, 99, announced his retirement when he was 95. He turns 100 in June.

READ MORE: Prince Charles give ups home to prepare for being King

The Queen and the Duke of Edinburgh spent it at Windsor Castle – a break in tradition for the first time since 1987, as they usually travel to Sandringham in Norfolk.

Comments on The Clarence House Twitter page remain deactivated after Camilla, Duchess of Cornwall, was subjected to abuse.

It followed the airing of the latest season of The Crown, which focused on Charles’ relationship with Princess Diana.

Prince Charles and Camilla have been married since 2005, meeting for the first time in 1971.

They have maintained a friendship for almost 50 years.

A relationship expert spoke to Express.co.uk about Charles and Camilla.

Expert Sami Wunder said: “Camilla has been a stabilising factor for Prince Charles through and through.

“She is the woman who has been a friend, who has heard him out, who has been there when things were rough in his marriage and again.

“I think it’s their friendship, more than the romance, that has stood the test of time.”