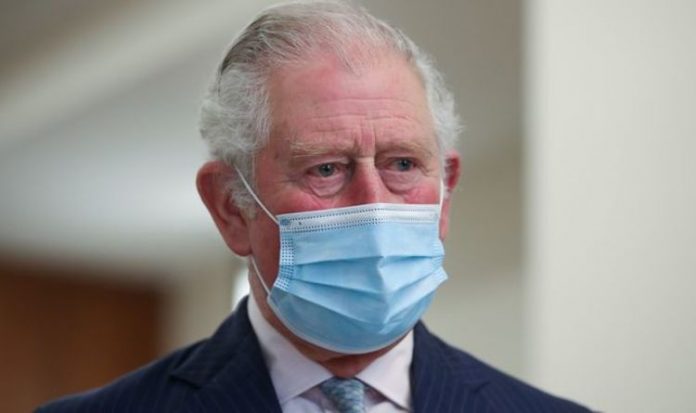 The Prince of Wales, a lifelong environmentalist, has been urged to act and remove the “cruel” traps from the royal estate. The People for the Ethical Treatment of Animals (PETA) Foundation said Charlies should act quickly to “prevent further deaths”.

It came after Nell, a pet dog, was caught in one of the traps before being freed just in time by her owner.

PETA said: “Snares consist of a wire noose which tightens when the trapped animal struggles. They are unnecessary, dangerous, and cruel.

“In their desperate attempts to escape, animals may be strangled or suffer horrible and sometimes life-threatening injuries, which could become infected.

“So extreme is their distress that animals have been known to chew their limbs off, desperate for a chance at freedom.

“Snares are also indiscriminate, maiming any animal unfortunate enough to go near them – as Nell’s case demonstrates.”

They added: “By banning these contraptions on Sandringham Estate, you would not only prevent further deaths and instances of suffering but also set a positive example of peaceful coexistence with wildlife and other animals.

“We hope to hear from you soon that these unnecessary, cruel, and dangerous devices will be removed from Sandringham Estate permanently.”

It comes after a Nell almost lost its life on the estate, parts of which are open to the public.

A spokesperson for the Royal Family, speaking after the incident, said: “We would welcome the opportunity to speak to the dog owner to understand where and how this happened, as our policy is that traps are located at a good distance from any public rights of way.

“As a working estate, Sandringham uses traps to protect wildlife, crops and livestock and adheres to all the appropriate standards and regulations required. “All traps are subject to daily checks by estate staff.”

The Prince of Wales has long been an advocate for environmental causes and last month launched a new initiative to mark half a century of campaigning.

The Terra Carta aims to raise £7 billion in green investment before 2022 through the Natural Capital Investment Alliance.

Prince Charles is also the patron of the Red Squirrel Survival Trust (RSST).

Express.co.uk has contacted Prince Charles’ office for a response to PETA’s letter.