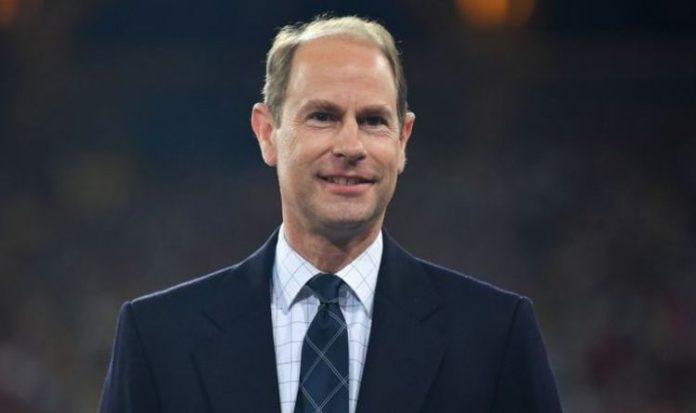 The Prince went on to establish Ardent Productions, which created dramas and documentaries, and was one of his longest-surviving projects.

He made documentaries about royal life, including Edward On Edward was about the Prince’s great uncle Edward VIII, his abdication in 1938 and his controversial life afterwards, and other projects, most of which were unsuccessful.

A Guardian article about the demise of Edward’s TV dream described their output in less than luminary terms: “To watch Ardent’s few dozen hours of broadcast output is to enter a strange kingdom where every man in Britain still wears a tie, where pieces to camera are done in cricket jumpers, where people clasp their hands behind their backs like guardsmen.”

Unfortunately, Prince Edward’s television career wasn’t as successful in the end, with Ardent being dissolved and assets selling for as little as £40.