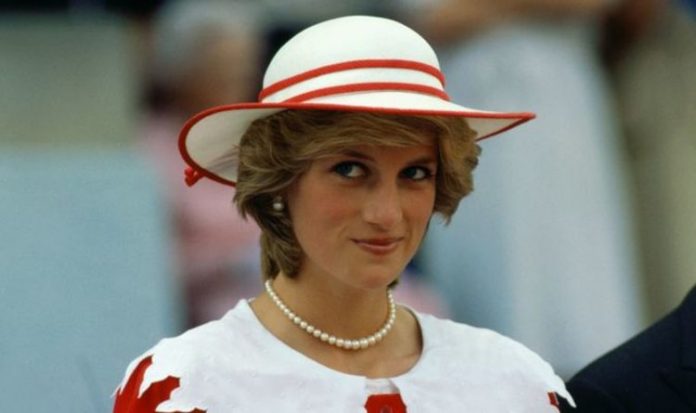 During the Royally Obsessed podcast, Rachel Bowie and Roberta Fiorito discussed the fact Princess Diana’s favourite place in Kensington Gardens was the Sunken Gardens. Ms Fiorito explained this was because the Princess of Wales always finished her runs there and then chatted to the staff.

Ms Fiorito said regarding the location: “It was known to be one of Diana’s most favourite spots at Kensington Palace.

“I read about why it was and apparently she would jog through it and always end her runs in the Sunken Gardens, then she would chat with the gardeners and make it the end of her work out.

“I thought that was really cool.”

Ms Bowie asked: “Isn’t that where Meghan and Harry announced their engagement?”

Ms Fiorito replied: “It is! It is so pretty there.”

Ms Bowie added: “It holds a lot of special meaning or the Royal Family.

“The Diana statue was commissioned three years ago by the Princes on the 20 anniversary of their mothers death in 2017.

“It is wild that it has taken this long but I guess it has been delayed because of COVID.”