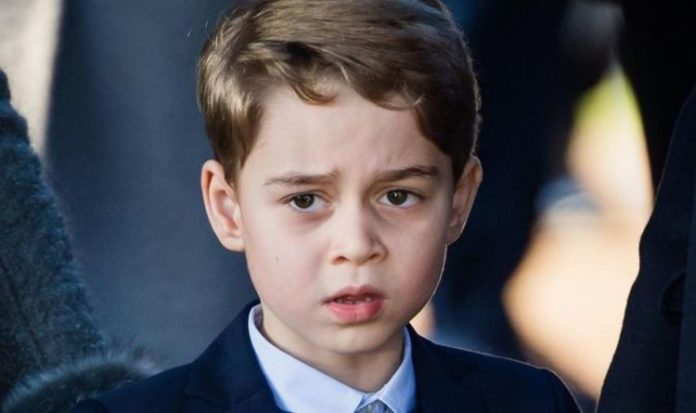 Prince William and Kate Middleton have been homeschooling their children for the past few months due to the coronavirus pandemic. Prince George will be going into Year 3 and Princess Charlotte will be starting Year 1 at Thomas’ Battersea in London.

As six-year-old Prince George will be entering Middle School, his fees will increase.

Princess Charlotte will have lower fees as she will still be in the Reception to Year 2 tier.

But because she is also the second child enrolled at the London school, she has slightly lower fees as a discount of £6,560 per term rather than £6,655.

If the Duke and Duchess of Cambridge’s third child, Prince Louis, also attends the same school when he is old enough then he will get a further discount at £6,325 for his first three years for being the third sibling to be enrolled.

The Cambridges have been homeschooling their children at their country home, Anmer Hall, in Norfolk.

The Duchess of Cambridge has previously admitted that she felt a bit guilty when she continued to home-school Prince George and Princess Charlotte during the Easter holidays.

She said: “Don’t tell the children, we’ve actually kept it going through the holidays. I feel very mean.”

The family were spotted in July on the Isles of Scilly.

The Duchess was also recently seen at Burnham Market pottery painting with her three children.

The Cambridges are also expected to travel up to Scotland for a few days to visit the Queen as they normally do at this time of the year.

The family are then expected to return to London before school starts.

The Queen is currently on holiday at Balmoral Castle in Scotland.

She would normally return to Buckingham Palace after her annual Scottish vacations.

But Her Majesty is expected to be returning to Windsor Castle due to the coronavirus pandemic.

The Queen and Prince Philip have been staying in Windsor since March when the outbreak was starting.

It will be the longest time the Queen has been away from the central seat of the monarchy during her reign.

The Queen’s public engagements have been scaled back due to the pandemic which has swept the nation. 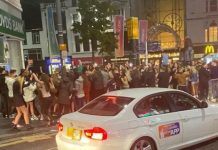