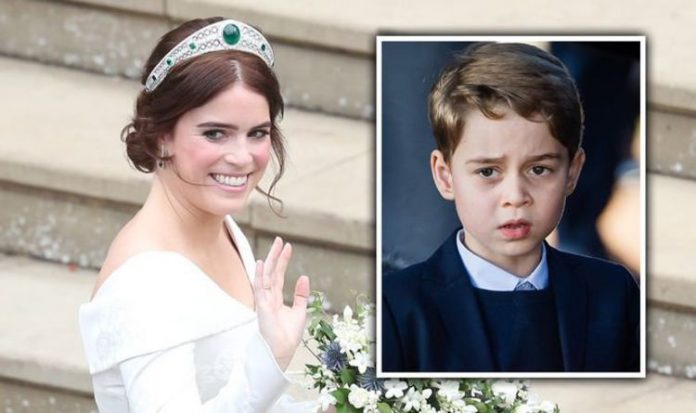 The Royal Family website explains: “The Succession to the Crown Act (2013) amended the provisions of the Bill of Rights and the Act of Settlement to end the system of male primogeniture, under which a younger son can displace an elder daughter in the line of succession.

Although the legislation was rushed through parliament prior to George’s birth, and it received Royal Assent in April 2013, the act did not fully come into force until 2015 across the realms.

However, with or without the act, as Prince William’s son, Prince George would still have been born third in line to the throne.