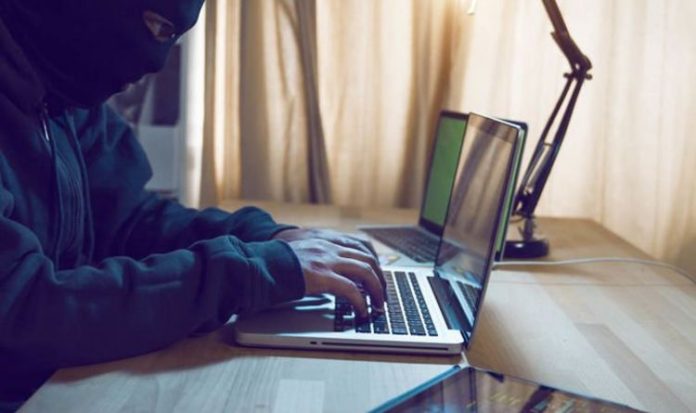 The average amount lost was £45, 242 said Action Fraud, the UK’s national fraud reporting centre. Reports of the “clone firm” investment scams soared during the first lockdown in the spring. There were 29 per cent more frauds in April compared with March.

Experts believe the financial impact of Covid-19 is making people more susceptible to being scammed. The Financial Conduct Authority found two in five investors are worried about their money because of the pandemic.

Three in four plan to make a new investment in the next six months to try and improve their finances. The fraud data has been released as part of the FCA ScamSmart campaign.

It highlighted the case of Janet, from Chester, who said: “After searching the internet for high-return bonds, I received a call the next day about investing in student accommodation.

“I found legitimate details of the company online. Everything seemed genuine, so I invested.

“A few months later I started to get a bit worried – I hadn’t received confirmation of the latest investment.

To check a firm is genuine, look for its name, address and firm reference number on the FCA’s web page: register.fca.org.uk.