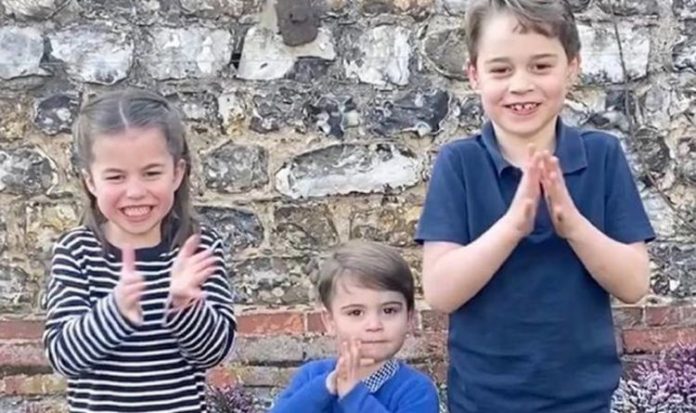 Her Majesty and the Duke of Edinburgh have released a photograph showing them opening a card from great-grandchildren. Prince George, seven, Princess Charlotte, five, and Prince Louis, two, designed the card themselves and added a number 73 that pops out from the front of the card. The new photo also shows the Queen and Philip sat on a sofa in Windsor Castle’s Oak Room.

Philip, 99, is pictured beaming as he reads the message inside the colourful card.

The Queen, 94, is seen gazing adoringly at the children’s artwork, while wearing a double wool crepe pale blue dress by Stewart Parvin and pearls that are accompanied by a dark blue chrysanthemum brooch made from sapphires and diamonds that are set in platinum.

She has been pictured wearing the brooch a number of times during their marriage.

This included on her honeymoon at Broadlands in Hampshire and also in the pictures that were released to mark the couple’s 60th wedding anniversary in 2007.

In the latest picture, Philip, 99, is seen wearing a blazer, shirt, tie and trousers.

There is also a pile of other anniversary cards and letters sent by well-wishers pictured on a table next to them.

The Queen was only 21 and still known as Princess Elizabeth when she tied the knot with Lieutenant Philip Mountbatten at Westminster Abbey on November 20, 1947.

They have four children together, including Prince Charles, who is first in line to the throne and recently celebrated his 72nd birthday.

On their golden wedding anniversary in 1997, the Queen paid a sweet tribute to her husband.

She said: “He has, quite simply, been my strength and stay all these years.”

READ  Face mask fines: How much can you be fined for not wearing a mask - Hefty fines announced | UK | News (Reports)

Philip also praised the Queen for her tolerance levels.

He said: “I think the main lesson that we have learnt is that tolerance is the one essential ingredient of any happy marriage.”

The couple have spent the lockdown in England isolating at Windsor Castle.

They are expected to celebrate their anniversary privately together as the coronavirus pandemic rages on in the UK.

The Royal Family has been forced to adapt to holding most royal events online this year.

The Queen has also delighted royal fans by holding video calls and meetings by phone. 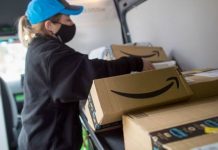 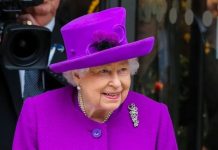 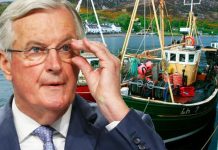