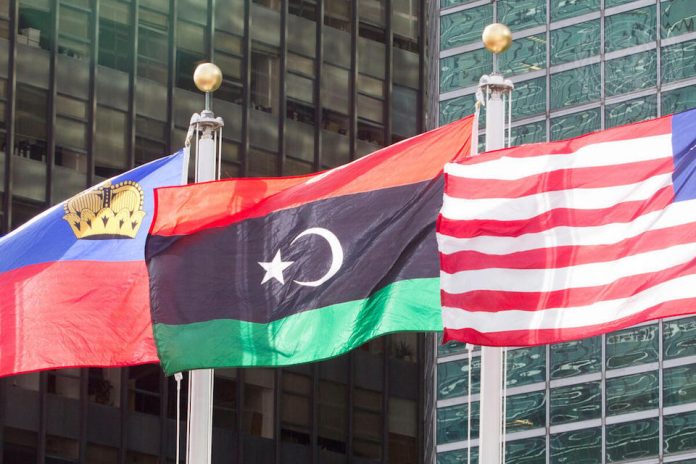 Thank you, Madam President. I would like to start by thanking Acting SRSG Stephanie Williams for what may be her final briefing to the Council in this capacity. Her expert leadership of UNSMIL’s dedicated team, and her exceptional personal efforts, have facilitated significant progress towards peace in Libya – more perhaps than we thought was possible earlier this year. So thank you, Stephanie, for all that you’ve done.

Madame President, the United Kingdom welcomes the agreement by the Libyan Political Dialogue Forum a few days ago to a political roadmap, including elections in December 2021. Libyans now have, for the first time in years, a shared sense of political direction. And I want to pay tribute to the important role played by women delegates at the Forum.

The UK welcomes the courage of the Libyan parties in agreeing a nationwide ceasefire, and the early progress in implementing the agreement, particularly the sense of common endeavour that members of the Joint Military Commission have created, and the momentum that they have maintained, including through their most recent meeting.

As Stephanie has highlighted, though, much remains to be done.

The ceasefire agreement between the Libyan parties specifies that, “within a period of three months” of signing the agreement, “all mercenaries and foreign fighters shall depart from the Libyan territories – land, air and sea”; and that “until a new unified government assumes its functions, military agreements on training inside Libya shall be suspended and training crews shall depart.” I very much hope that we will hear today from all Security Council members that they support and endorse this position of the Libyan parties.

The message is clear: Libyans want a rapid end to foreign military interference in their country, an end to violations of the Arms Embargo. The Joint Military Commission agreed last week that foreign forces should, as a first step, move at least 5 kilometres back from the frontline. This must now happen, and quickly. And where members of the international community continue fragrantly to flout international law and block progress being made by the Libyans and the United Nations, we must be ready to take firm action, including sanctions.

On the political track, Madam President, we should all support UNSMIL in convening further rounds of the LPDF, and building Libyan agreement around a new, inclusive, interim government, and a firm constitutional basis for these new arrangements. Here again, we must be ready to respond clearly and quickly to those who seek to spoil, derail, or indefinitely delay progress towards the political solution the Libyan people want and deserve.

I would also like to welcome the spirit of compromise that has led to the resumption of oil production and exports across Libya. It is vital now that the international community unites around UNSMIL’s efforts to ensure that the revenues generated by these exports are managed fairly and transparently for the benefit of people across Libya.

We welcome discussions on new security arrangements at oil installations. It is clear that these arrangements must remain firmly in Libyan hands.

Madame President, the United Kingdom is concerned by the continued deterioration in the human rights situation in Libya this year, alongside the worsening COVID-19 outbreak.

We strongly condemn the shocking killing of lawyer Hanan al-Barassi in Benghazi on 10 November – a sombre reminder of the need to protect freedom of expression and the rights of women. We call for this killing, and the disappearance of parliamentarian Seham Sergiwa in July 2019, to be properly, quickly and transparently investigated.

It seems not a week goes by without the discovery of a new mass grave site in Tarhouna. We are also concerned at reports of increasing deaths of migrants at sea and conditions in detention centres. We are committed to accountability, and we call on the authorities throughout Libya to give their full cooperation to the Human Rights Council’s Fact Finding Mission.

Madam President, the recent ceasefire, and the progress on the political track, both brokered by the United Nations, are truly significant. The Libyan parties have demonstrated a readiness to compromise, and to move forward. Now I don’t want to underestimate the challenges that they face. But my message is clear. The Libyans have shown us the direction in which they want to go: a political roadmap, elections, and a permanent, nationwide end to the conflict which has blighted their lives. They want an end to foreign interference. Now is the time for us – we, the members of the international community – to live up to our obligations, and play our role in helping them get there. And for some, it’s time to get out of Libya. 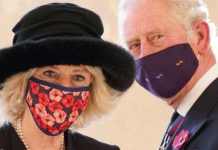 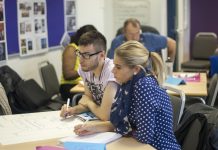 Ofsted to carry out thematic survey on T levels 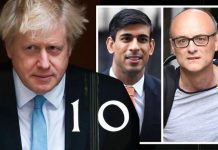