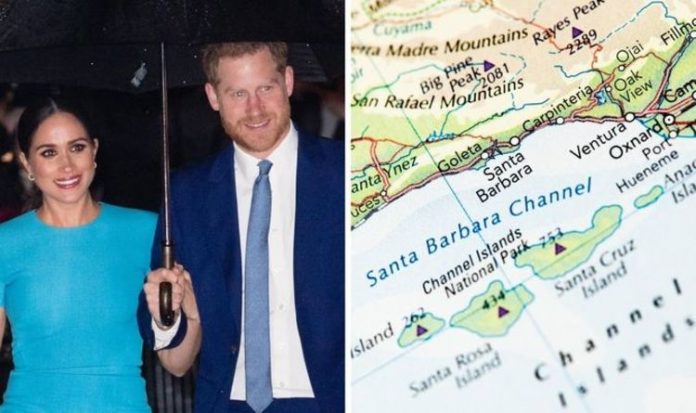 However, since leaving the Royal Family the couple have lived in Los Angeles in a mansion in Beverly Hills.

The palatial 18-bedroomed home was said to be borrowed from millionaire actor and producer Tyler Perry.

A source said: “While it was a nice favour to them at a very difficult time, Tyler Perry’s house with 18 bedrooms isn’t Harry’s style.

“Yes, he grew up in royalty and the halls of Buckingham Palace, but he prefers more intimate homes with character.”

Now the couple have moved out of this house and into the comfort of their very own home in Santa Barbara.