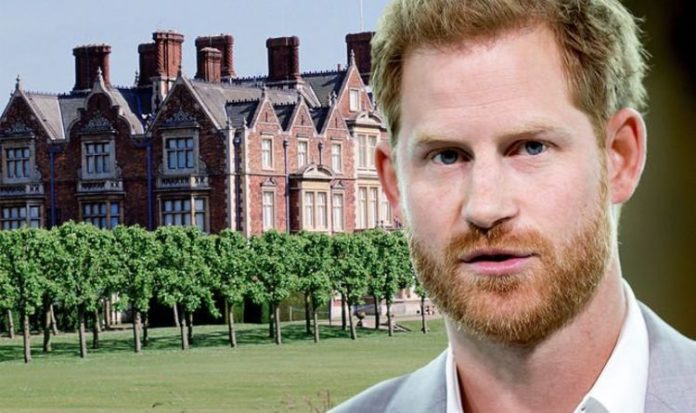 Prince Harry would “much appreciate” it if he was allowed to take up his military posts again, according to royal commentator Richard Fitzwilliams. Mr Fitzwilliams spoke to Express.co.uk regarding possible amendments to the Duke and Duchess of Sussex’s exit terms next year. A review of the couple’s negotiations with the Royal Family are due to take place in spring 2021.

Mr Fitzwilliams said: “I think that he would much appreciate it if his military links were restored to him.

“He probably hopes that they will be when they review the deal next year.

“No one currently holds those posts after all.

“So this may be on the most likely changes to their arrangement.”

However, now the couple are making a life for themselves outside of the monarchy, this will present a lot more opportunity for them.

Mr Fitzwilliams told Express.co.uk the same kind of royal barriers that hindered them beforehand won’t do so anymore.

He said: “They’ve stepped down so there’s not a question of constant assessments as to whether something’s appropriate.

“There’ll always be a certain amount of that.

“Everything they do will be followed microscopically by the press. There’s no doubt about that.”