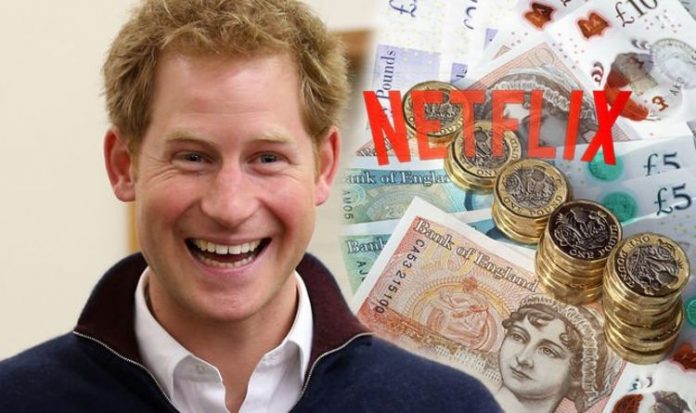 The Duke and Duchess of Sussex have signed a multi-year production deal with Netflix that will have the two royals producing exclusive films and series for the streaming service. This includes scripted series, docu-series, documentaries, features and children’s programming. Harry and Meghan may appear on camera for some of the projects, but the former Suits actress reportedly has no plans to return to acting.

In an official statement, Netflix said that the two are “committed to highlighting diverse voices in front of and behind the camera” and “to diverse hiring practices for the key roles they are actively filling at their production company”.

In January, Harry and Meghan announced that they were “stepping back” from their roles as senior members of the Royal Family and would split time between the UK and North America.

They also claimed they wanted to become “financially independent”.

Since then, the two have purchased a home in California, and dabbled in the entertainment industry.

The Netflix deal appears to be the next step in that evolution.

Despite their wish to become “financially independent”, Prince Harry will receive a huge sum of money when he turns 40 years old.

In 1994, the Queen Mother, placed two-thirds of her money – an estimated £19million – into a trust fund for her great-grandchildren, including William and Harry.

According to the Guardian, the brothers split about £6million of this trust at age 21.

After she died in a tragic car crash in 1997, her £13million account was put in yet another trust fund.

However, the pair had to wait until they were 25 to receive the money – with a final sum transferred when they reached the age of 30.

Not giving two young men considerable money in one go was a smart move, as by the time William and Harry received the inheritance from their mother, it had reportedly increased in value to a huge £20million.