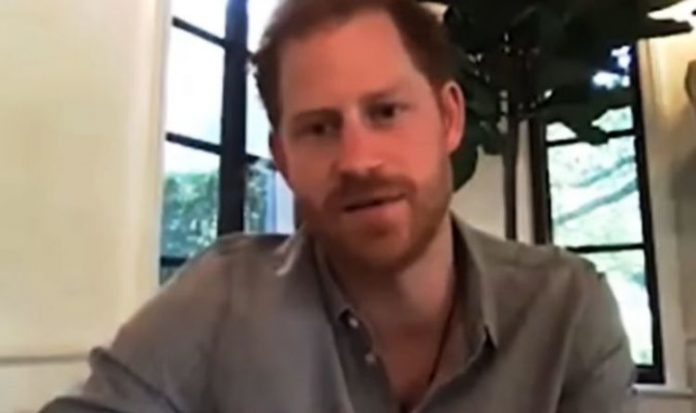 Prince Harry has received an unfair “spotlight” that other royals in his position have not had to endure, a panellist has said. Stand-up comic Shappi Khorsandi defended the Duke and Duchess of Sussex’s decision to leave after they were the victims of “horrible” commentary. She had joined Channel 5’s Jeremy Vine show to discuss where Harry should have his beloved military titles returned to him.

Host Jeremy Vine asked: “Harry’s in America during the biggest crisis in this country since World War Two.

Ms Khorsandi shot back: “With the position he is in the Royal Family, he’s not the heir to the throne.

“We keep forgetting that.”

READ MORE: Prince Harry’s military titles could be handed back to make amends

She continued: “I remember a million years ago when Charles was younger, the spotlight wasn’t on Prince Andrew to step up the way it is on Harry.

“I don’t really know what people want from him.

“I don’t really know what they want from him.

“He was hounded out, we were horrible to them.”

The Duke had been forced to give up three: Captain General Royal Marines, Honorary Air Force Commandant of the Royal Air Force Base Honington and Honorary Commodore-in-Chief of the Royal Naval Commands’ Small Ships and Diving.

As a veteran himself who performed active service abroad, the Army has always had a special place in his heart.

According to the biography ‘Finding Freedom,’ this is the change that hurt the royal the most.

Currently no one has filled the place in his absence, which is why there are suggestions that his suspended duties could be resumed again. 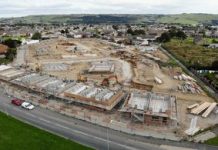 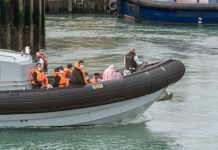 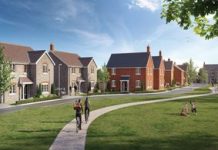