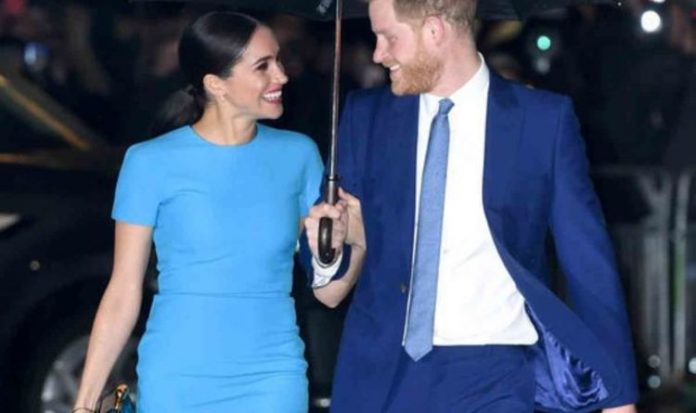 Royal biographer Angela Levin said the Duke of Sussex had “taken to the ‘woke’ West Coast life” and changed drastically since leaving the UK. Ms Levin said even the Duke’s voice was changing, with ‘Americanisms’ entering his vocabulary and pronunciation. She said Harry was “changing his accent to fit in” with phrases such as “twenny twenny” and “I wanna”.

She suggested, in an article for the Daily Telegraph, this was a sign that his “Californication is well underway”

She also said how Harry had “become a shadow of the prince I once knew” while researching his biography.

She added: “Throughout the 15 months I spent with him, he exuded an extraordinary combination of royal stardust, accessibility, confidence and mischief, a mixture that enabled him to connect instantly with people of all ages and types.”

She discussed how Harry told her “it was very important” for him to be “authentic”.

She added Harry “particularly excelled with anyone who had been damaged, physically or psychologically”.

And Ms Levin said that “several former servicemen at the Help for Heroes Centre in Wiltshire told me that he had given them a reason to live”.

Radio actor Jane Whitthenshaw said Harry has to be careful when trying to adopt a new accent.

The actor told the newspaper Harry should attempt to be as authentic as possible.

Harry’s wife Meghan Meghan announced on the Archiwell audio production that he has “a podcast voice”.

The first episode of Meghan and Harry’s Archewell Audio was released on December 29.

The podcast joined the Spotify listings in 17th place.

Meghan and Harry’s son Archie spoke on the podcast.

He appeared to say ‘Happy New Year’ in what some believe was a US accent. 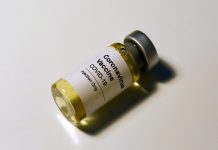