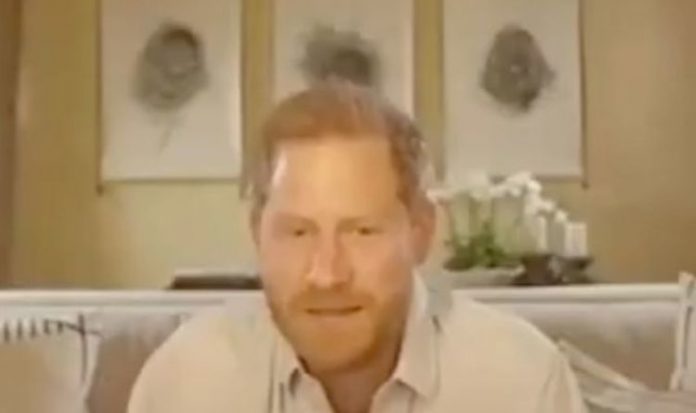 Prince Harry left four recipients of the WellChild Awards speechless when he joined them by surprise during a video call in which they were discussing what the awards meant for them and how they have been helpful later on in their young lives. During the call, which took place on December 4, the Duke of Sussex caught up with these inspirational young people.

Arriving on the call and noticing how the children had grown since the last time he met them at the awards, Harry said: “I don’t even recognise some of you, since it has been what – two, maybe three years for some of you. How are you guys doing?”

Prince Harry discussed with Maddison, Katie, Marni and Evie the impact the WellChild Awards have had on them as well as the understanding and inclusive community his patronage has created during the years.