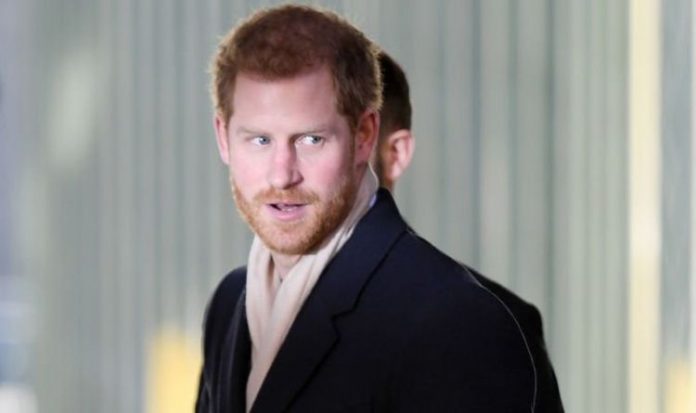 “His titles will be Duke of Sussex, Earl of Dumbarton and Baron Kilkeel.

Prince Harry is the third Earl of Dumbarton in British history, and the title had been vacant for hundreds of years.