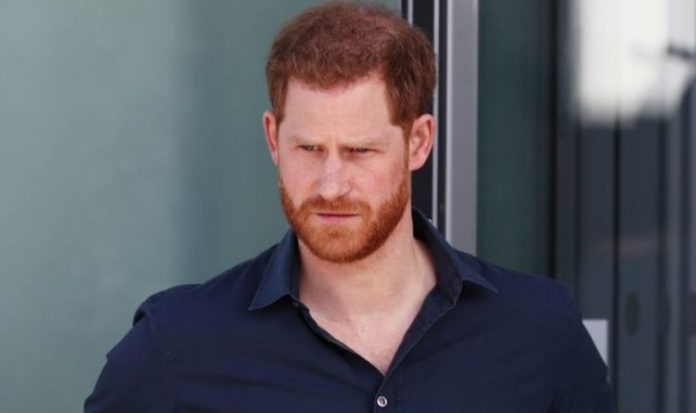 Prince Harry left the Royal Family because he “wanted to do something on his own”, a royal commentator has claimed. Marlene Koenig spoke to Express.co.uk about the Duke and Duchess of Sussex’s plans outside the monarchy. She explained why Harry’s motivation may be more layered than first thought.

“It’s more that he wanted to do something on his own.

“We’ll just see how it goes.

During a rare interview in 2017, he revealed that he had almost quit the monarchy years before.

Harry told a biographer: “I felt I wanted out, but then decided to stay in and work out a role for myself.”

The Sussexes officially stepped down from their roles as senior royals at the end of March 2020.

After announcing their departure in January, Harry spoke about the decision at a charity dinner: “The decision that I have made for my wife and I to step back, is not one made lightly.

“It was so many months of talks after so many years of challenges. And I know I haven’t always gotten it right, but as far as this goes, there really was no other option.”