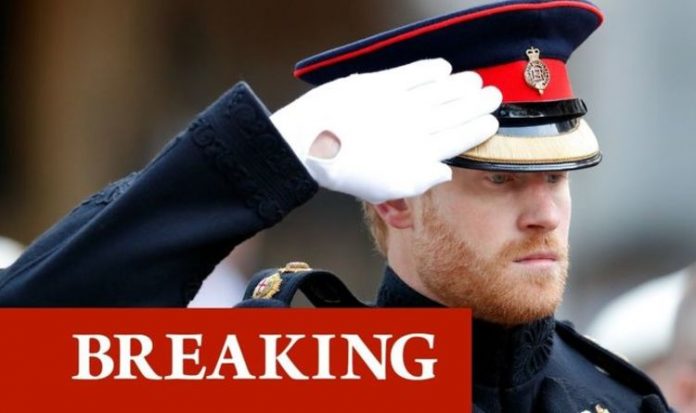 Prince Harry has accepted an apology issued by the publisher of the MailOnline and the Mail on Sunday, Associated Newspapers, after the publication of two articles in October last year in which it was claimed he had “not been in touch” with the Royal Marines since stepping down as senior royal in March 2020. During a brief remote High Court hearing this morning, the Duke of Sussex’s lawyer highlighted once again Harry commitment to the military remains unchanged, no matter his role in the Royal Family.

Prince Harry, his lawyer Jenny Afia added, has also donated the damages he received from Associated Newspapers to the Invictus Games Foundation “so he could feel something good had come out of the situation”.

After the hearing, a spokesman for the Duke of Sussex said: “Today, the Mail on Sunday and MailOnline publicly admitted in open court that they pushed a completely false and defamatory story.

“And they’ve apologised for questioning the Duke of Sussex’s commitment to the Royal Marines and British armed forces.

“The truth is that the Duke’s commitment to the military community is unquestionable.

“Unsurprisingly, The Mail again misled their readers in December by claiming to make a charitable donation as part of an initial apology. They did no such thing.

“The duke is personally donating the significant damages recovered from this legal resolution to the Invictus Games Foundation.”