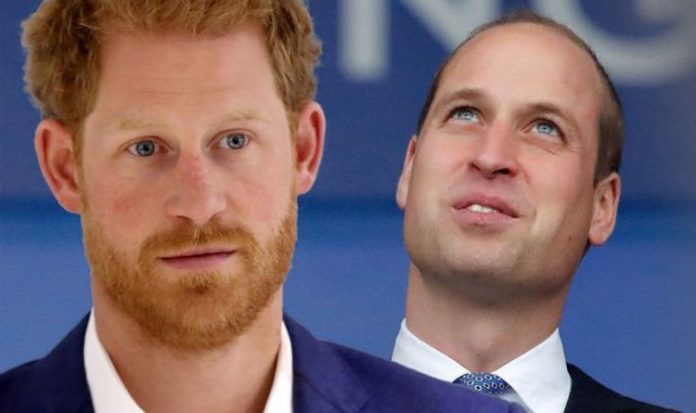 Royal author Omid Scobie has claimed Prince Harry is “happier than ever” and “doesn’t miss his old life at all”. Mr Scobie, who co-authored the controversial royal biography ‘Finding Freedom’, said the Duke of Sussex is “very content” with his marriage and family while “thriving” in his professional life. He told Vanity Fair: “This is the moment [Harry] can sit back and think, ‘I made it.’”

Royal commentator Ingrid Seward echoed Mr Scobie’s claims, adding: “He’s embracing his new life and everything is an adventure right now. He has moved on very quickly, and I don’t think he misses his old life at all.”

Having quit as a senior member of the Royal Family in March, he, Meghan and son Archie have relocated to California, where they live in a sprawling mansion in Santa Barbara.

Earlier this month, the couple signed a mega production deal with Netflix, announcing their intention to provide “hope and inspiration” with their upcoming documentaries, feature films and children’s programming.

It is not clear whether Harry’s relationship with his brother, Prince William, has improved, though.

In a documentary filmed throughout his 10-day tour of Africa with Meghan in October, Harry revealed that he and his brother were on “different paths” and had “good days” and “bad days”.

The two used to be incredibly close.

For example, in a 2010 interview, Harry recognised his key role was to be by his brother’s side, suggesting he would have given him advice even after becoming king.

He told ITV: “I will always give him as much support as I can.

JUST IN: Meghan and Harry’s shock comments on extra scrutiny

In the interview, William revealed that he appreciated his younger brother.

He said: “We get on very well, we have a lot of banter.

“We both keep each other grounded.

“Both of us agree that you’ve got to be grounded and understand things from the bottom up.”